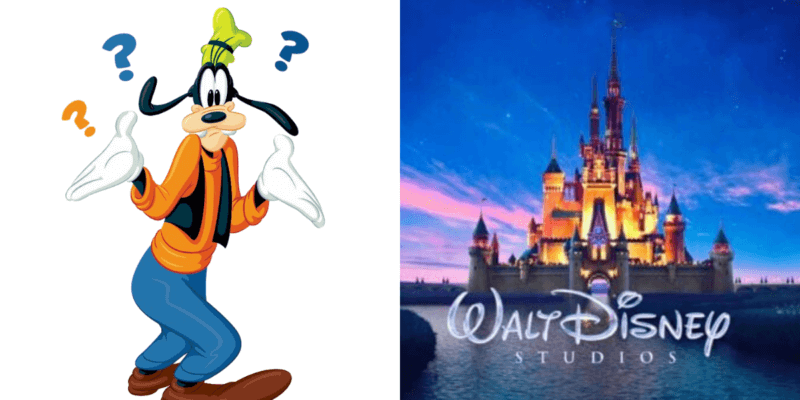 As Disney announced its upcoming animated feature Raya and the Last Dragon will now be released on March 12, 2021, it removed another film originally slated to be released on that same day. The only question now is: “Which one was it?”

The older schedule showed an untitled live-action film was to be released on that day by Walt Disney Pictures, and Disney failed to specify which movie the date was meant for. And we can’t help but think of the live-action films in the pipeline that could have fit that slot.

Walt Disney Pictures had a few live-action movies in the pipeline who had yet to specifically announce an official release date and could fit that date. Some of the favorites among speculative fans for that slot include Disney’s live-action remakes Peter and Wendy, The Jungle Book sequel, Pinocchio, and The Little Mermaid. Or, perhaps, it could have also been put aside for a completely new project that Disney has yet to reveal to its fans.

But the news of Raya and the Last Dragon is only the latest story out of a massive reshuffling of Disney’s release schedule due to the current pandemic.

Pixar’s Onward had its run in movie theaters cut short and was sent straight to Disney+, Pixar’s next movie, Soul, was also just recently delayed. Disney’s latest live-action remake, Mulan, was delayed until June 2020, Disney’s Jungle Cruise was then pushed back until summer 2021, and Artemis Fowl will completely forgo its theatrical release to go straight to Disney+.

Black Widow was pushed back to November 2020, but Scarlett Johansson’s first standalone movie wasn’t the only Marvel Studios film to lose its original release date.

In fact, most of the films in Phase 4 of the Marvel Cinematic Universe have been affected.  Shang-Chi and the Legend of the Ten Rings got pushed back until May 7, 2021 after The Eternals got pushed back to February 12, 2021. Doctor Strange in the Multiverse of Madness was then delayed until November 5, 2021, and Taika Waititi’s Thor: Love and Thunder was rescheduled to February 18th, 2022.

Comments Off on Disney Removes Live-Action Movie from Release Schedule – But Which One?