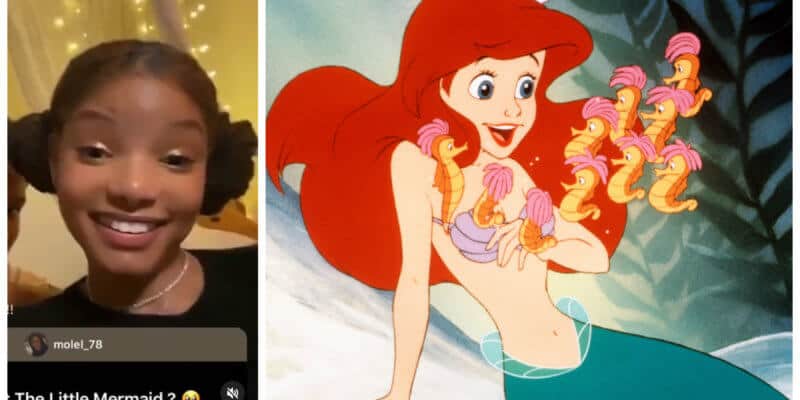 Disney’s been churning out live-action remakes of our favorite childhood films in recent years. From 2015’s Disney’s Cinderella to the most recent live-action release in 2019 of Disney’s The Lion King, the company keeps adding titles to the list.

The latest film up the pipe for Disney’s live-action remakes is none other than Disney’s The Little Mermaid. This film is already making waves (pun intended) since the announcement of its cast. But it’s fair to say, that regardless of the buzz, fans are super excited to see what Disney does with this beloved classic!

Related: What we know so far about “The Little Mermaid” live-action remake

Due to the current health crisis, the production of the film had to be halted. Leaving the cast and crew wondering when they can resume filming. And leaving fans wondering if the movie’s release date, which is yet to be confirmed, but rumored to be around 2021, will still be a reality for the film.

Well, Halle Bailey, the super talented singer-actress who is playing the role of our favorite mermaid Ariel, took to social media to give us a little update! Check it out below:

Reposted from @halleisarielmermaid Halle briefly talking about The Little Mermaid ??‍♀️ She can’t really say much cuz everything is hush hush till production is back up and running ? I’m so happy to see her happy ?? can’t wait – #regrann #LiveActionAriel

The @liveactionariel Instagram account shared this adorable message of Halle and her family gushing about the film. In the caption, they shared:

Halle briefly talking about The Little Mermaid ??‍♀️ She can’t really say much cuz everything is hush hush till production is back up and running ? I’m so happy to see her happy ?? can’t wait

We know Disney can be very hush-hush about details for all their upcoming projects, so it comes as no surprise that Halle can’t spill too many beans for us. However, in a recent interview with the Directors Guild of America, DGA, Rob Marshall, the film’s director, gave us a little more info. 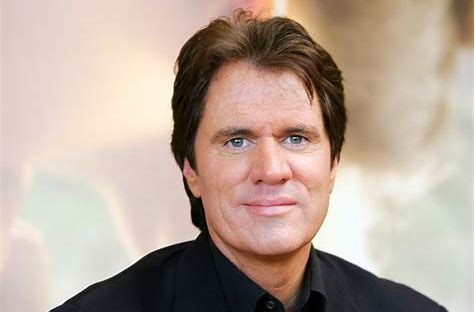 Marshall shared that they had been busy with rehearsals, pre-recordings, and tons of prep. This was back in March. We’re mostly stoked to hear about all the underwater theatrics they are working on. We know Disney could work some CG magic, but hearing they are working this hard to make the film super realistic got us even more excited to see it!

When asked about the underwater filming, Marshall responded: “We are doing some underwater work, especially (to) get the reality of that. But the majority of it, we are doing what’s called “dry for wet.” On a blue-screen stage. We’re singing and moving and acting, and underwater for half the film. I will say it’s sort of this new frontier. We’re working with a lot of fabulous visual effects artists (with) all kinds of new techniques to be able to do that kind of thing and make it really look photo-real. For instance, on Ariel, you’re creating a tail and her hair because her hair has to move in the water and so that will be digitally added. And then you’re creating everything: the water, the backgrounds, the vegetation, the coral reefs, the fish… It’s a challenge.”

Wow! We can’t wait to be part of Ariel’s world in this new live-action Disney film!

Are you looking forward to watching this upcoming live-action remake of Disney’s The Little Mermaid? Let us know in the comments! And be sure to subscribe to the Inside the Magic newsletter so you can get the latest Disney news straight to your inbox!