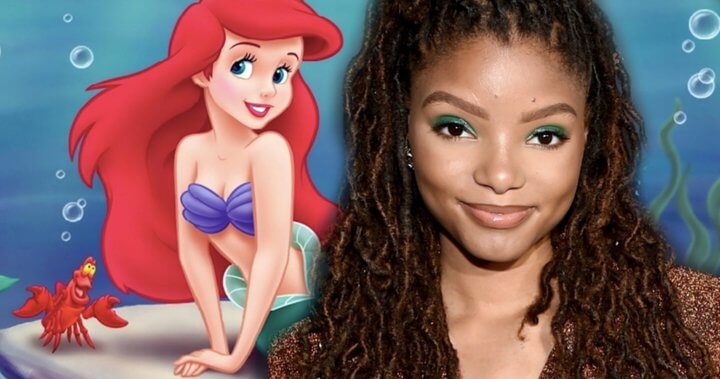 It appears that for the safety of production crews and cast due to the coronavirus, Disney has made the decision to suspend the production of multiple films momentarily. According to sources such as The Hollywood Reporter and Variety, the Studio has released the  following statement,

“While there have been no confirmed cases of COVID-19 on our productions, after considering the current environment and the best interests of our cast and crew, we have made the decision to pause production on some of our live-action films for a short time. We will continue to assess the situation and restart as soon as feasible.”

Most Live-Action Film Productions Appear to be Suspended

It appears that most live-action films are currently being suspended. These films, among possible others, include:

-Shrunk (the sequel to Honey, I Shrunk The Kids)

–Shang-Chi and the Legend of 10 Rings

Suspended as a Precaution

Destin Cretton, director of Shang-Chi and the Legend of 10 rings, had already made the decision to quarantine and get tested for COVID-19 as a precaution. To reiterate the statement of the studio, there have been no confirmed cases of COVID-19 among any of the crew involved in these productions.

This comes in addition to the news that the release dates of certain Disney films have also been delayed due to Coronavirus concerns, such as Mulan and Black Widow. It appears that Disney has taken these extra steps to ensure the safety of both the crew involved in their films, as well as movie-going audiences.

As always, we will continue to update as we gain more information.