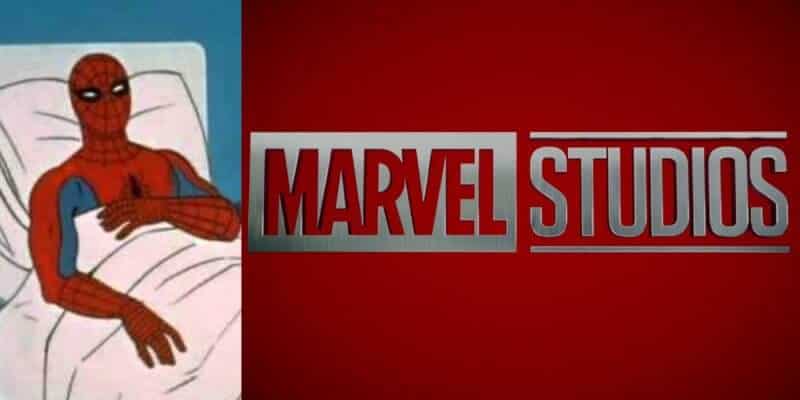 Following the push back of Mulan, A Quiet Place Part 2 and No Time to Die, an MCU movie has had its production temporarily put on hold following the global pandemic of the coronavirus. It follows the announcement that all Walt Disney Parks around the world will close, in a history-making move by the company.

Shang-Chi and The Legend of the Ten Rings will be put temporarily on hold following concerns around the health of the project’s director. It follows the footsteps of fellow Marvel Cinematic Universe property The Falcon and the Winter Soldier starring Sebastian Stan and Anthony Mackie.

Destin Daniel Cretton was filming in Australia (which has over 150 cases of the virus so far, including Pixar’s own Tom Hanks), when a doctor advised him to self-isolate. It’s been described as a precautionary measure, as Cretton is rightly concerned about the health of his newborn baby, as he awaits his results for the COVID-19 test.

The Hollywood Reporter highlighted the following ‘crew note’ from an insider on set;

As many of you know, Destin, our director, has a newborn baby. He wanted to exercise additional caution given the current environment and decided to get tested for Covid-19 today. He is currently self-isolating under the recommendation of his doctor. While he waits for the results of the test, we are suspending 1st unit production in an abundance of caution until he gets the results this coming week. Second unit and off production will continue as normal. We will reach out to everyone by Tuesday for the latest update.

This is an unprecedented time. We appreciate everyone’s understanding as we work through this.

Shang-Chi and the Legend of the Ten Rings is due to be the first Asian-led superhero movie, focusing on the real villain of Iron Man 3, The Mandarin (not Trevor). It has a February 12th, 2021 release date. It’s currently unclear whether this date will change.

Our thoughts are with Destin Daniel Cretton and his family at this frightening time.

Let us know your thoughts about all of the coronavirus shutdowns in the comment below. How long do you think it will be before normal service resumes?