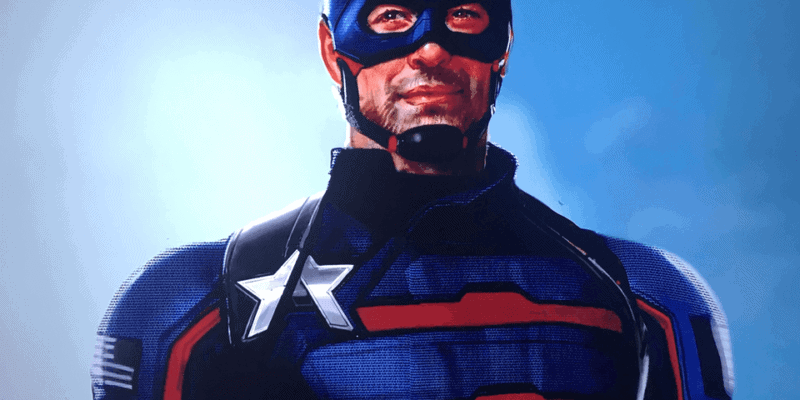 Disney’s new streaming service has finally launched, and fans are currently binge-watching all their childhood favorites and re-watching the biggest blockbusters of the last decade. Disney+ boasts a variety of original content so far — from The Mandalorian and The World According to Jeff Goldblum to  High School Musical: The Musical: The Series and  The Imagineering Story. But one of the best things that Disney+ dropped this week is a short documentary that reveals some pretty epic concept art for the Marvel Cinematic Universe content coming soon to Disney+.

We’re pretty interested in finding out more about the new Hawkeye TV series that’s been teased for a while now. Luckily, Expanding the Universe showed us a bit of what we can expect from the show…or at least, gave us a look at the characters.

In the concept art below, you can see Jeremy Renner as Clint Barton — a.k.a. Hawkeye — and the Young Avenger Kate Bishop. We’re not sure who will play her yet (although Hailee Steinfeld was in talks for the role), but from what we can tell the two characters look pretty awesome. You can even see Pizza Dog!

We know we’re not the only ones who are super pumped to see The Falcon and the Winter Solder as soon as possible. This show and the new Loki series are probably the two we’re most excited to watch as soon as they debut on Disney+. In the concept art below, you can see Sam Wilson, Agent 13, and Bucky Barnes, as well as a masked U.S. Agent (a villain perhaps? We’re not so sure).

Expanding the Universe also shared some concept art from the new show What If…?, which explores an alternate universe of the MCU. In the art shared in the documentary, we saw Bucky Barnes facing a zombie version of Captain America, Peggy Carter, and more — pretty much the same things we saw at D23 Expo over the summer, only now they’re available for everyone to check out.

While we’re going to have to wait until 2020 and 2021 to watch these new shows, we can tell that they’re going to be pretty epic — and What If…? particularly looks like nothing we’ve ever seen before. You can watch the 12-minute documentary Expanding the Universe now on Disney’s new streaming service, Disney+.

What do you think of this concept art that Marvel Studios shared in the new  Expanding the Universe documentary on Disney+? Which are you most excited to start streaming? Let us know in the comments!