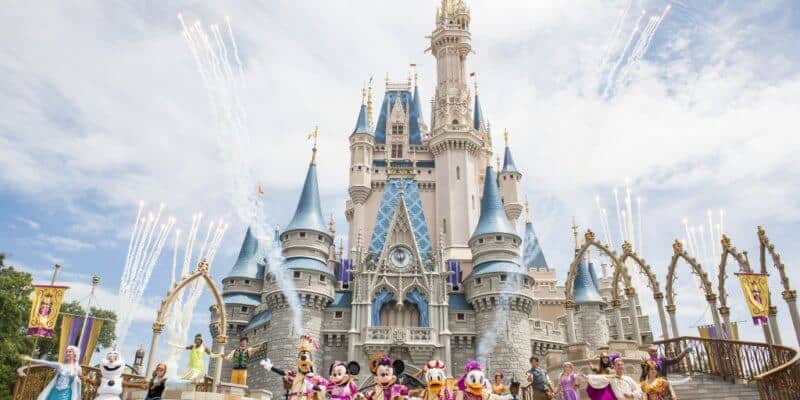 A judge has ruled a federal lawsuit that demands people with autism to have the ability to go to the front of attraction lines at Walt Disney World is officially going to court next year.

First beginning back in 2014 after Walt Disney World changed its policies for people with autism and other disabilities, (after it was believed that some guests were abusing the previous system) the plaintiff of the suit has finally been given an official trial from U.S. District Judge Anne Conway. The judge set a four-day trial in Orlando beginning Feb. 18, 2020, which could drastically change a policy that has negatively affected some guests with autism.

Disney World’s current policy allows those with disabilities (including autism) the option to reserve rides and attractions in advance by using a Disability Access Service Card. However, it’s been argued by some that the DAS assistance card is more similar to the standard wait time and for those with severe autism, this can still be quite the struggle as a long wait time has been known to cause meltdowns for some guests with the disability.

The lawsuit, which involves the unidentified plaintiff who goes by “A.L.,” is an Orange County man who filed the lawsuit when he was 22 after he claimed Disney World’s new policy altered his routine he utilized when visiting Magic Kingdom. When visiting the park, “A.L.” would travel “in only one direction, stopping at only the same places, in the same order, every time.” However, when the new policy came, he was no longer able to go about this same method.

In a statement last year, the company spoke on the policy change affecting the accommodation of people with disabilities saying: “Disney Parks have an unwavering commitment to providing an inclusive and accessible environment for all our guests.”

When the case goes to trial, “A.L.” will be represented by Tampa, Florida attorney Andy Dogali, who believes Disney will not reach a settlement with the plaintiff prior to the February trial.