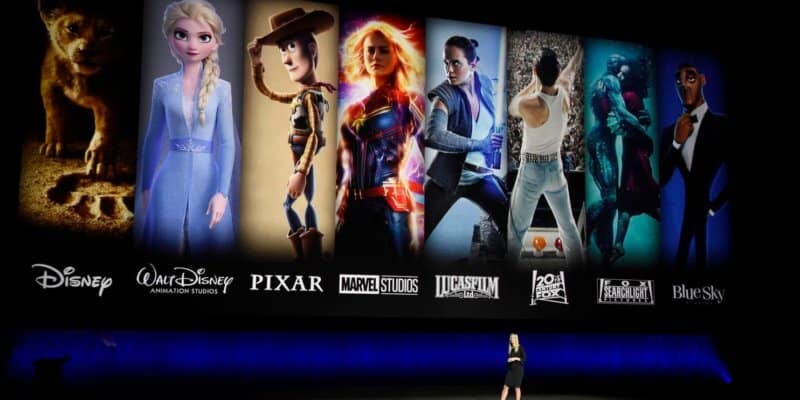 As The Walt Disney Company continues to enhance its abilities to maintain gender equality in their own film and television shows onscreen, the conglomerate has decided to take another step forward by utilizing actress and activist Geena Davis’ new tool, which operates as a “spellcheck” for gender bias in movie and TV scripts.

Announced earlier this week at the New Zealand Power of Inclusion Summit, Disney will officially begin using the new “GD-IQ: Spellcheck for Bias” tool on all of their film and TV scripts going forward. The new tool is said to be an artificial intelligence-based tool that is capable of analyzing any script’s text to evaluate the number of male and female characters and if the breakdown is representative of the actual population.

The tool, which was developed by researchers at the University of Southern California Viterbi School of Engineering, is also said to be capable of evaluating how many characters are LGBTQ+, are people of color, have disabilities, and are people of other diverse groups that have been found to be underrepresented in media.

Speaking on the new partnership with Disney, Davis said: “I’m very proud to announce we have a brand new partnership with Walt Disney Studios using Spell Check for Bias.” “They are our pilot partners and we’re going to collaborate with Disney over the next year using this tool to help their decision making, identify opportunities to increase diversity and inclusion in the manuscripts that they receive. We’re very excited about the possibilities with this new technology and we encourage everybody to get in touch with us and give it a try.”

Davis explains that this new innovation is not focused on “shaming and blaming” those writing and creating but to instead reveal the unconscious bias and inequality that can sometimes make its way into stories–especially as it relates to specific roles in films. With the use of this new tool’s analysis, the hope is that data from the spell check will help creators refine scripts and projects in a way that no longer perpetuates various stereotypes and enhances representation overall.

“Nearly every sector of our society has a huge gender disparity, particularly in leadership positions,” Davis said. “So how long is it going to take to correct that, to reach parity? No matter how hard we work, we can’t snap our fingers and suddenly half the corporate boards are women. It’s going to take a long time to make some of these changes.”

What are your thoughts on Disney utilizing this new tool to battle and change gender bias in their TV series and films going forward? Let us know in the comments!