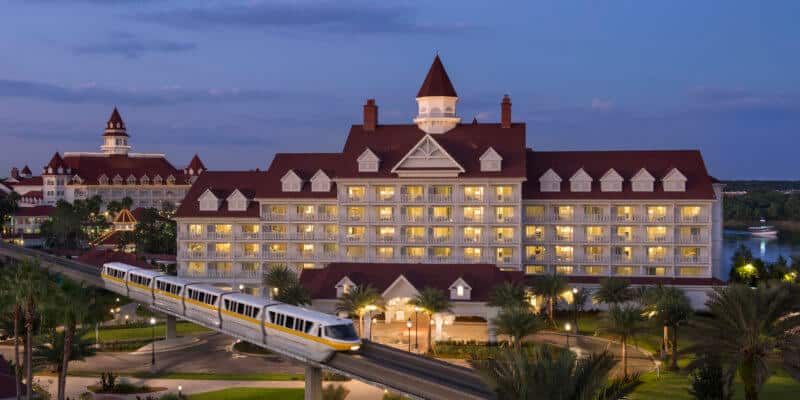 According to WFTV, a now ex-Walt Disney World hotel employee was arrested Monday after stealing almost $49,000 from the company back in 2016 over a 9-month period.

WFTV reports that between April and December of 2016, Jamaica Hall issued fraudulent credit card refunds to hotel guests that were applied to his personal debit cards via an electronic transfer of funds. 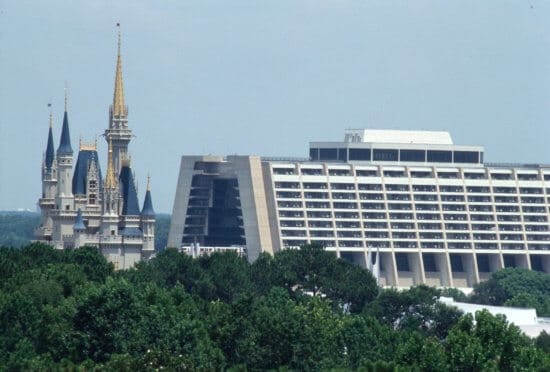 Since Hall’s arrest, he has admitted to his crimes of grand theft charges and is currently being held in lieu of a 10,000 bail at the Orange County Jail.

Hall’s crimes are not the first in the form of embezzlement of funds from The Walt Disney Company. Last October, a former employee of the Disney Wonder cruise ship was charged with wire fraud in connection with a scheme to embezzle more than $275,000 from the Walt Disney Co.

According to Fox 5, Federal agents arrested 32-year-old Renan Dias Da Rocha Gomes aboard the Disney Wonder after he fraudulently obtained money through his access to the ship’s VeriFone payment system. 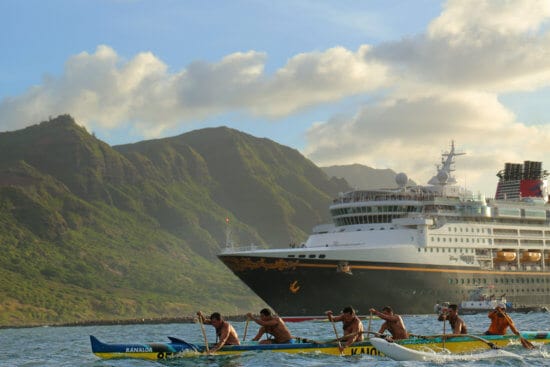 In a criminal complaint, it was found that Gomes had stolen the money by making unauthorized charges to Disney’s bank account, and loaded the value of the funds onto Disney gift cards while working in the merchandise stores aboard the Disney Wonder.

It was reported by Fox 5 that Gomes would use the gift cards with embezzled funds on vacation for lodging, food, beverage, merchandise, and entertainment.