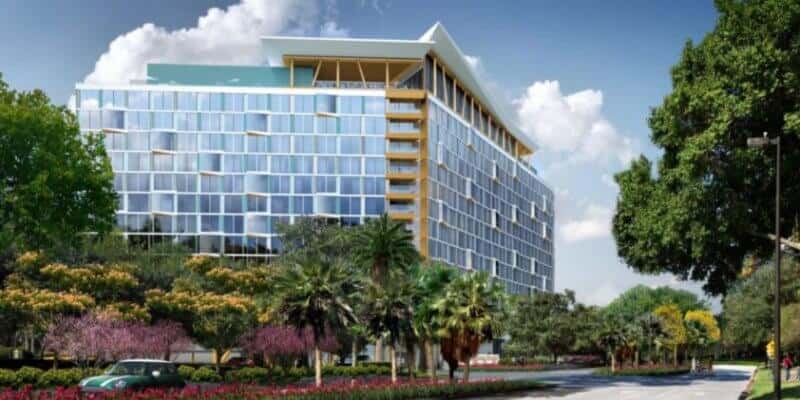 The Cove will be a tower hotel focused mainly on accommodating the high volume of group, event, and convention guests that visit Walt Disney World property every year. The groundbreaking ceremony was held this week, and even Mickey Mouse was in attendance. 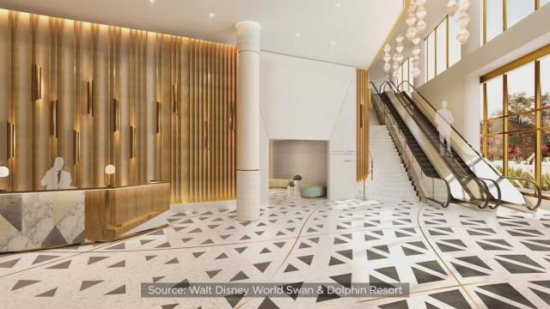 Sawyer stated on Tuesday that The Cove “really completes” the Swan and Dolphin Resort at Walt Disney World, and they expect to accommodate 5% more guests next year at the Swan and Dolphin. With the millions of people visiting Orlando year after year, it’s no wonder that Marriott International has decided to expand their current Walt Disney World property. Marriott International expects The Cove to open within the next two years.

“I’m sort of like a dad. I love the Swan, I love the Dolphin, but the newest baby is going to be something special,” Sawyer said.

The Cove isn’t the only new resort expansion planned for Walt Disney World Resort property. Walt Disney World currently plans to open Disney’s Riviera Resort by Fall 2019 and a nature-themed deluxe resort by 2022, and an immersive “Star Wars”-inspired hotel is under development. And that’s not all: guests can now make reservations for the Gran Destino Tower, the expansion to Disney’s Coronado Springs Resort, which will open in July of next year.

What do you think of the expansion coming to Walt Disney World’s Swan and Dolphin Resort?