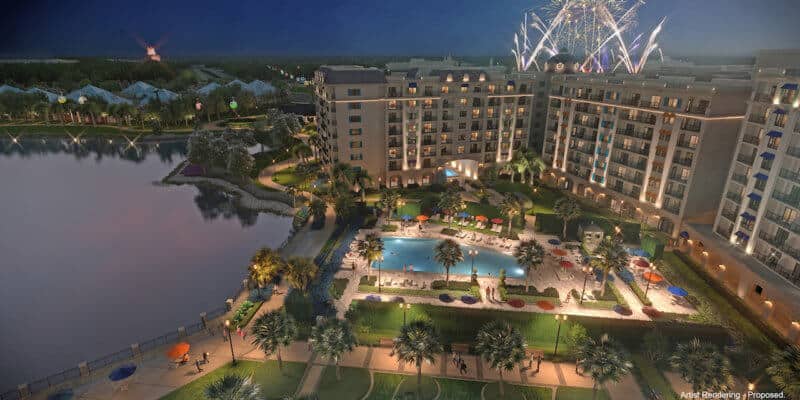 During this past weekend’s D23 Destination D event, new details were revealed of Disney’s Riviera Resort, including specifics of the hotel’s inspiration and theme. The event also revealed the name of the all-new deluxe, nature-inspired resort hotel announced last month: Reflections — A Disney Lakeside Lodge.

This past weekend, D23’s Destination D revealed a great deal of news about attractions, nighttime shows, and experiences coming to Walt Disney World Resort over the next few years. Included in this news, Disney Parks, Experiences, and Consumer Products Chairman Bob Chapek revealed details for Reflections – A Disney Lakeside Lodge in addition to more information on Disney’s Riviera Resort, which has been kept mostly under wraps since its official announcement back at D23 Expo 2017. 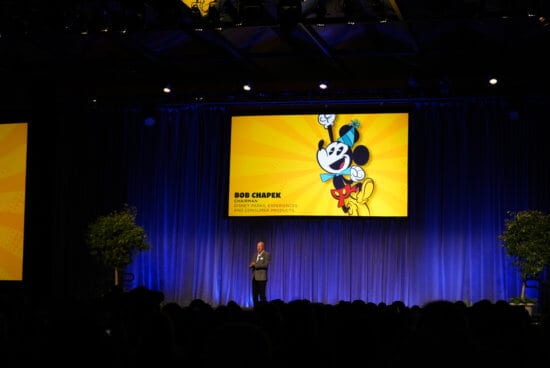 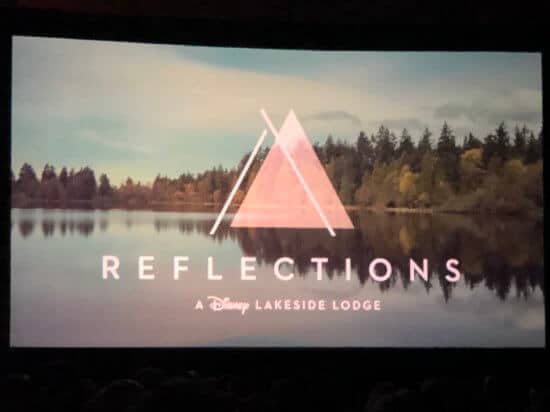 After revealing the name of the new Disney property, Chapek went on to discuss the inspiration behind Disney’s Riviera Resort, which has been announced to open in Fall 2019. Disney’s Riviera Resort was inspired by the European grandeur Walt Disney experienced during his travels on the Mediterranean coastline. 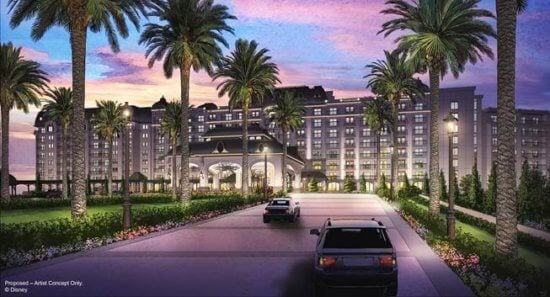 Back in 1935, shortly after Mickey Mouse was created, Walt Disney took a break from production of “Snow White and the Seven Dwarfs,” and during this time, Walt, Lillian, Roy, and Edna Disney took a grand tour of Europe. This experience impacted Disney’s storytelling for decades as this trip was where Walt and Roy experienced castles and colorful, fairytale villages. On this trip, Walt fell in love with every part of Europe — its art, architecture, food, and stories.

Additionally, Chapek discussed the new property’s location, which will give guests a great view of Disney Parks’ fireworks and easy access to the Disney Skyliner, which will have a station at the resort. The resort is the proposed 15th Disney Vacation Club property.

Be sure to check out our other exciting reports from Bob Chapek at IAAPA and D23’s Destination D event, which include the reveal of Epcot’s Guardians of the Galaxy roller coaster ride vehicles and exciting new details of Star Wars: Galaxy’s Edge attractions and the upcoming Star Wars Resort.

Are you excited to see these new resorts when they open at Walt Disney World? Let us know in the comments below!