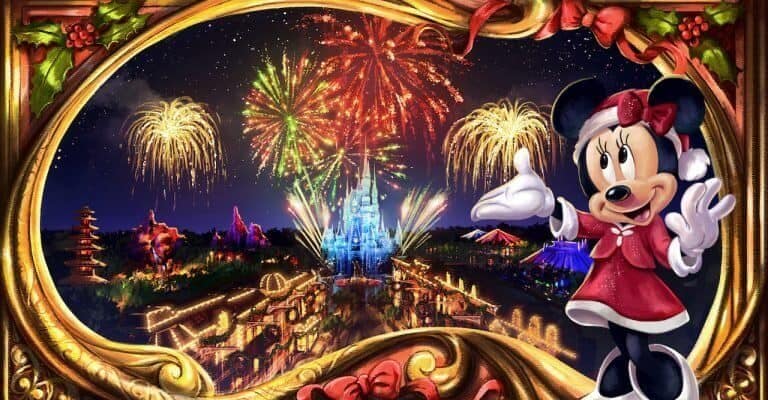 If you live near Walt Disney World, hear this warning. You might get woken up by fireworks in the early morning hours this week.

Walt Disney World Resort has been warning those who live in the surrounding area — in particular, those who live in the communities closest to Magic Kingdom, Disney World’s flagship theme park — could hear fireworks early in the morning this Thursday. Disney is reportedly scheduled to begin testing the new fireworks show coming to Magic Kingdom for Mickey’s Very Merry Christmas Party for the 2019 holiday season. 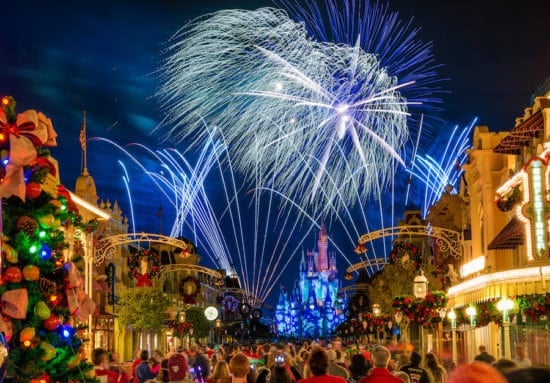 The new Disney fireworks show, which is appropriately titled Minnie’s Wonderful Christmastime Fireworks, is set to debut on select nights when the separate ticketed holiday event Mickey’s Very Merry Christmas Party is taking place at Magic Kingdom park. But like with other fireworks spectaculars at Walt Disney World Resorts and Disney Parks around the world, Disney has to properly test the show before it premieres to the public.

Here’s the warning that Disney shared to the Walt Disney World Cast and Community Facebook page regarding the fireworks testing at Magic Kingdom:

This Thursday, Oct. 24, neighbors and Resort Guests near Magic Kingdom may hear us testing fireworks around 6:15 a.m. as we make final preparations for an all-new holiday show. Once it begins, the test should take about 30 minutes. We understand the early morning noise impacts may not be ideal and sincerely apologize for any inconvenience this may cause to your morning routine. For those of you who may already be awake… we invite you to grab a cup of coffee, turn on some holiday music and enjoy the show!

Minnie’s Wonderful Christmastime Fireworks will be replacing the fan favorite fireworks show Holiday Wishes, which previously ran every night of Mickey’s Very Merry Christmas Party at Magic Kingdom. But unlike Happily Ever After — the fireworks show that replaced Wishes back in 2017 which is best enjoyed in areas facing the front of Cinderella Castle, like Main Street — Minnie’s Wonderful Christmastime Fireworks can still be enjoyed from anywhere in Magic Kingdom, just like Holiday Wishes. The new fireworks show will be set to holiday music and include a variety of effects that will leave guests’ eyes sparkling with holiday joy.

Disney warned residents of the area surrounding Disney World of similar fireworks testing back before IllumiNations was leaving Epcot to be replaced with Epcot Forever.

You can read the full post shared to the Walt Disney World Cast and Community Facebook page below:

This Thursday, Oct. 24, neighbors and Resort Guests near Magic Kingdom may hear us testing fireworks around 6:15 a.m. as…

Want to plan a trip to Walt Disney World this Christmas season so you can watch this amazing new display of holiday fireworks? Click here for a free, no obligation vacation quote from the Authorized Disney Vacation Planners at Academy Travel.

Do you live near Walt Disney World in an area where you can hear the early morning testing of this new fireworks show at Magic Kingdom?