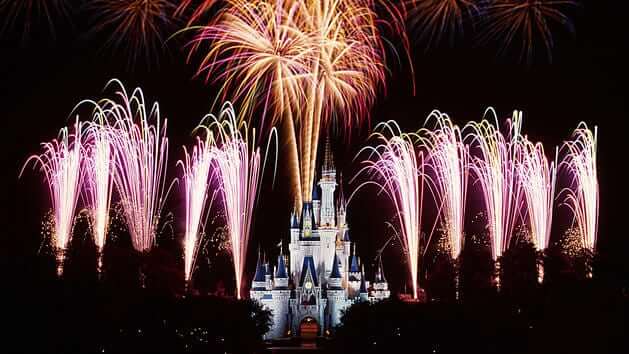 “Wishes,” the popular firework spectacular that has run at the Magic Kingdom since October 2003, will show for the last time on May 11, 2017. In its stead will be a new show called “Happily Ever After” that will feature fireworks, projections, and lasers.

Disney’s official website describes the nighttime display as an 18-minute presentation in which there will be more lights, lasers, and projections than any other firework show in the Magic Kingdom’s history. It also emphasizes that castle transformations will be a large part of the presentation as the regal structure pushes along a story that connects many of Disney’s most popular animated films.

The animated films to be included are:

A new soundtrack for the show has been described on Disney’s official website as “a stirring score featuring contemporary versions of popular Disney songs.”

As far as how it all comes together, we’ll just have to wait until May. What is certain is that with the incredible popularity of “Wishes,” this show has big shoes to fill.