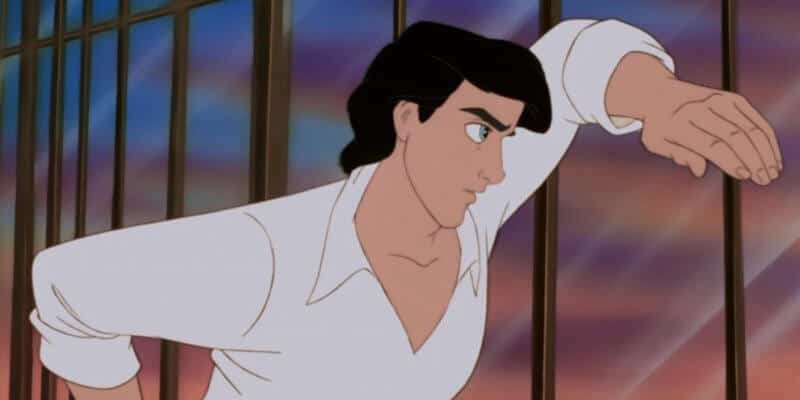 With an all-new live-action version of “The Little Mermaid” in the works, it doesn’t look like any Disney fans are poor unfortunate souls! Disney is still looking for a leading male to take on the role of Prince Eric, but they could be getting close to finding him.

Deadline reports that their exclusive sources are saying that British actors Cameron Cuffe (star of the sci-fi series “Krypton”) and Jonah Hauer-King (“A Dog’s Way Home”) are currently being considered to play Prince Eric, the love interest of Ariel, played by Halle Bailey.

On Monday, the actors reportedly tested for director Rob Marshall in London at Pinewood Studios. We’re not sure of any other details at this point. But since Disney, Marshall, and the rest of the team behind the upcoming live-action/CG version of “The Little Mermaid” have yet to announce who’s playing Eric, it seems to us that the role is still up for grabs.

We could definitely picture either of these charming actors taking on the role of Eric. Though they aren’t well-known Hollywood superstars, that is part of the appeal. Many fans were upset when Emma Watson was cast in the role of Belle in the 2017 version of “Beauty and the Beast,” and there were a lot of Disney fans who wanted Disney to instead cast lesser-known stars in the live-action versions of classic movies so we wouldn’t have a repeat of what some called Disney-“Harry Potter” crossover.

Still, some actors with well-established fan bases have certainly been eyed for the role of Eric (take Harry Styles, for example), and others in Hollywood are campaigning to be cast in the role, though Disney has yet to confirm they are being considered (like Terry Crews and Christian Navarro). And household names like Melissa McCarthy and Awkwafina have already taken on roles in the film. So at this point, it’s too soon to say if Disney wants well-known stars, lesser-known actors, or a mix of both.

We’re still not sure who will play Prince Eric in the new “Little Mermaid” movie. But with Halle Bailey as the lead, Rob Marshall directing, and Lin-Manuel Miranda lending his talents, we can’t wait for this movie to hit theaters.

Who do you think should play Prince Eric in the new version of “The Little Mermaid”? Let us know in the comments!