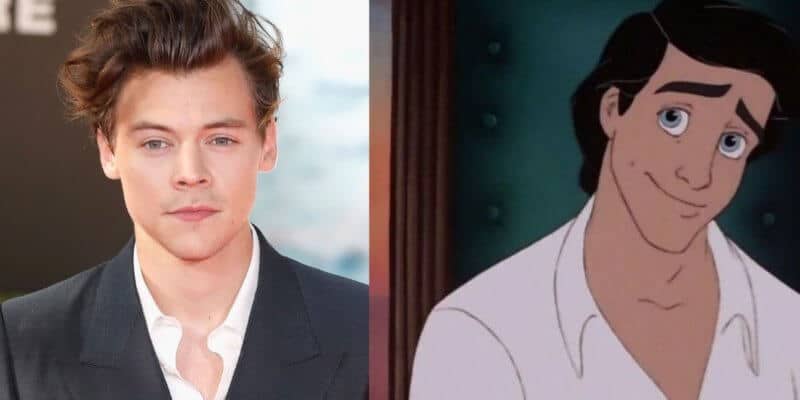 For quite a few months fans were hoping that former One Direction member, Harry Styles, would be joining the cast of live-action remake “The Little Mermaid” and taking on the role of the dashing Prince Eric. But unfortunately, Disney fanatics everywhere became quite disappointed when they heard Styles had officially turned down the role. But why would he do this?

Styles is a young musician who showed the world his singing talent during his time with band One Direction, and has even already proved himself as an actor in the box office hit, “Dunkirk.” It almost seemed perfect for Styles to take on the love interest in “The Little Mermaid,” but Styles admits he has other dreams to pursue.

In a recent interview with “The Face,” Styles stated he wanted to focus on his music more than his acting career. “It was discussed,” Styles said. “I want to put music out and focus on that for a while. But every­one involved in it was amazing, so I think it’s going to be great. I’ll enjoy watching it, I’m sure.”

“The Little Mermaid” has already caused some controversy when they cast Halle Bailey as Ariel. Fans everywhere have spoken out and voiced their opinions on the young African-American playing the beloved mermaid, but that hasn’t stopped her from being excited to take on this role. In an interview at the Variety Young Hollywood event, Bailey said “I’m just grateful. I don’t pay attention to the negativity; I just feel like this role was something bigger than me, and greater. And it’s going to be beautiful. I’m just so excited to be a part of it.”
Now that Walt Disney Studios has moved on from Styles, they have been trying to find their next Prince Eric. “13 Reasons Star” Christian Navarro has been discussed and could possibly take on the role. He recently took to Instagram to voice his opinion on the matter.
“Just a brief reminder that there’s always another mountain, another goal to strive after, and with your help I’ll keep pushing the limits. Wouldn’t it be amazing if we had a truly multicultural Little Mermaid?! Fingers crossed beautiful people,” wrote Navarro.

Who do you want to take on the role of Prince Eric now that Styles has officially turned down the role?