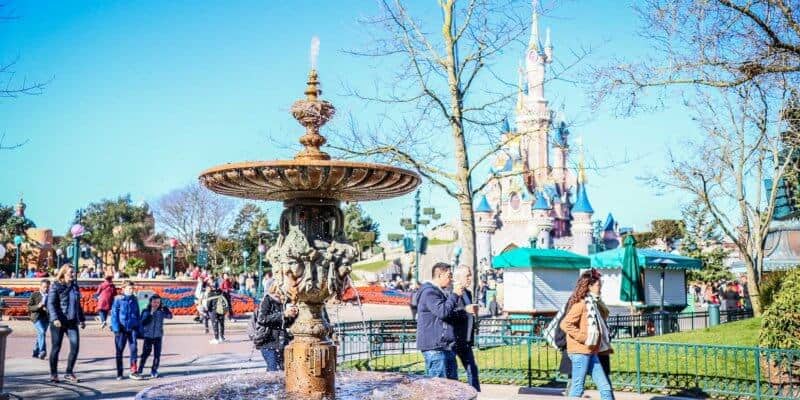 Disneyland Paris shut down its attractions for almost three hours due to a parkwide power outage on Friday.

Twitter account ED92 shared that at around 10 a.m. in France on Friday, September 27, Disneyland Paris suffered a parkwide power outage that affected most of its rides and attractions. Several of the Disney theme park’s most popular attractions were affected, including it’s a small world, Hyperspace Mountain, and Pirates of the Caribbean.

? Disneyland Park is currently affected by a park-wide outage that has shut down most attractions.
The cause is unclear. pic.twitter.com/gao96dDYFu

The power outage at the theme park, located in Marne-la-Vallee just outside of Paris, was caused by a failed external generator, a Disneyland Paris spokeswoman confirmed.

Several Disneyland Paris theme park guests took to social media to share the news of the power outage and how it was affecting their experiences.

@BBCBreaking All rides closed due to electrical issues at Disneyland Paris yet they let everyone come in. Nothing is open!

While waiting for the power to be restored, guests had to evacuate each of the attractions, and hundreds gathered in the walkways. ED92 encouraged those in the park to migrate to the

? Guests are crowding Fantasyland where only Alice’s Curious Labyrinth is open due to a park-wide outage.
Our advice would be to take a break somewhere for now as the situation is the same in every Land. pic.twitter.com/j7Mco7WOg9

Lines at guest services were backed up at both Disneyland Park and Walt Disney Studios Park with guests wanting to know more about the status of the outage.

? Of course City Hall is mobbed by Guests trying to find out the cause of the outage. pic.twitter.com/EkPis81yuF

? Same queues at Studio Services, most Guests asking about the outage. pic.twitter.com/qXpgKZxZLm

This is a Live Photo, it’s 17h. This is the line of City Hall #disneylandparis pic.twitter.com/Oi6nSqoWOO

Disneyland theme park staff worked to restore power as quickly as possible. However, it still took several hours before all of the attractions in the park were back up and running. Some are reporting an almost three-hour power outage, while others say it was closer to two and a half hours long. Either way, power was restored soon enough. To help with guest experiences after the power outage, Disneyland Park stayed open an extra 30 minutes on Friday night, and Walt Disney Studios Park stayed open an extra hour.

Like the other Disney Parks around the world, Disneyland Paris is one of the happiest and most magical places on earth. But that doesn’t make it immune to common, real-world issues like power outages. Remember that even vacations filled with pixie dust and Mickey magic can have their fair share mishaps, but Disney Parks always try their best to make them better.

Have you ever experienced a power outage at a Disney Park like this one at Disneyland Paris? Let us know in the comments!