Some of you may already know but in France, September is the month of the “Journées du Patrimoine”, a special weekend where French and tourists can freely visit public monuments which are usually not available to the public. These include locations such as the Elysée Palace, City Halls and museums.

Last year, for the first time since 1992, Disneyland Paris joined the event by offering a limited time mobile app to enjoy the park in a different way and VIP visits for some Annual Passholders. This year, in addition to this mobile app, Disneyland Paris hosted its very first Shows and Parades Exhibition at Videopolis (Discoveryland).

The room also had a wall full of historic pictures from Disneyland Paris through the years from special events such as Space Mountain opening in 1992, The Hunchback of Notre Dame Parade, the 25th Anniversary among other beautiful memories!

The two days exhibition was a real success! Guests even wanted to buy the models so they could enjoy them in their own homes. So, we definitely hope Disneyland Paris will do something with this idea. Personally, I also really hope Disneyland Paris will think about making this experience a semi-permanent one, maybe like One Man’s Dream in Disney’s Hollywood Studios as it was SO amazing!

And because I know pictures always speak better than words, let’s enjoy the rest of the exhibition here:

During this crowded weekend (it was also the Disneyland Paris Magic Run Weekend), guests had the chance to get a closeup view of Princess dresses, performer costumes and headdresses from a selection of Disneyland Paris shows and parades since the opening of the resort in 1992! It was free and opened to all the guests. 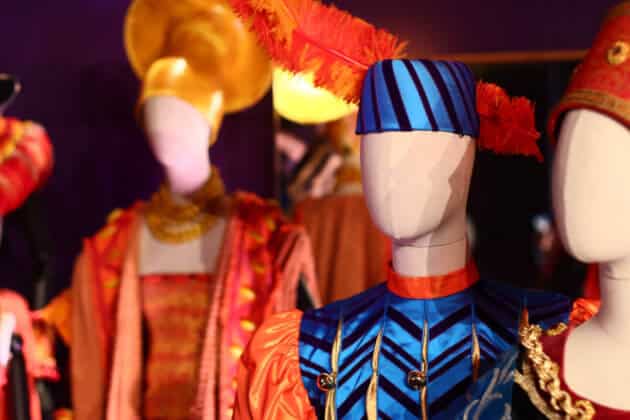 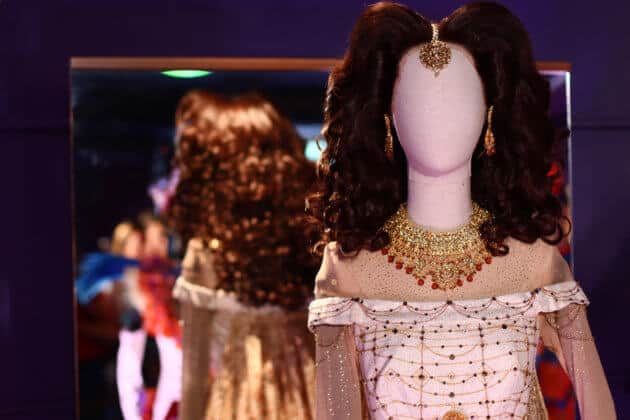 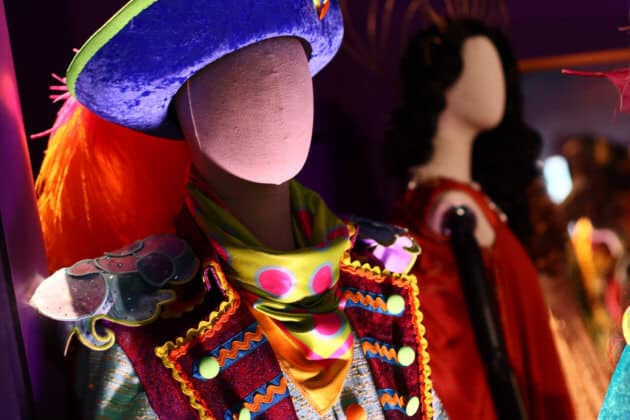 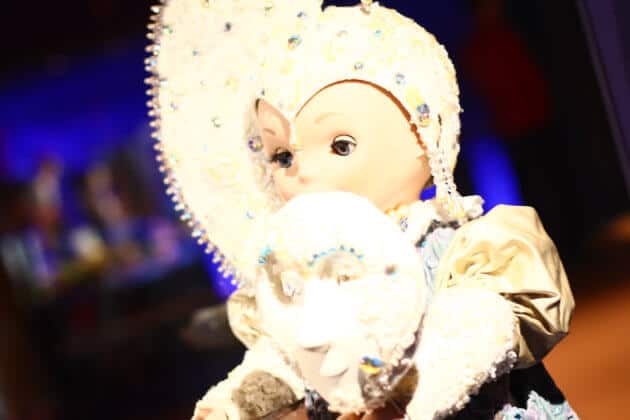 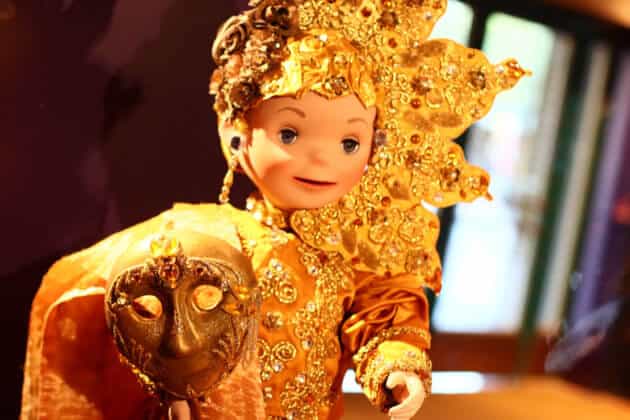 The Lion King Rhythms of the Pride Lands – 2019 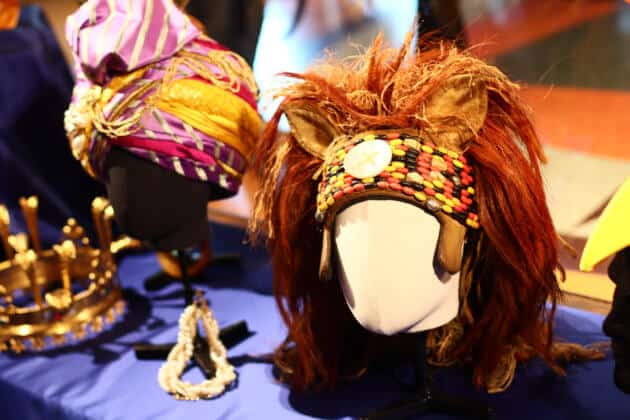 In another room, there were several float models displayed from different seasons and parades, mainly from recent history. We had the chance to look closer at models from Disney Once Upon a Dream Parade (2007), but also from Jungle Book Jive (2019), Disney Stars on Parade (2017) and Mickey’s Halloween Cavalcade new Manor of Illusions! 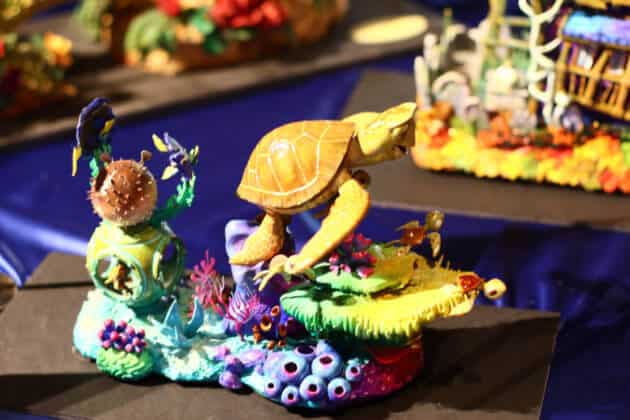 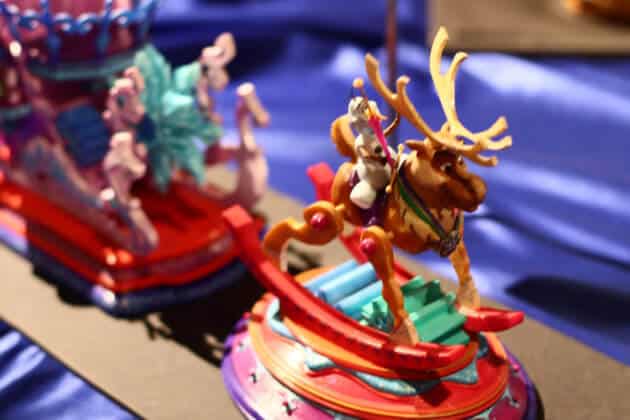 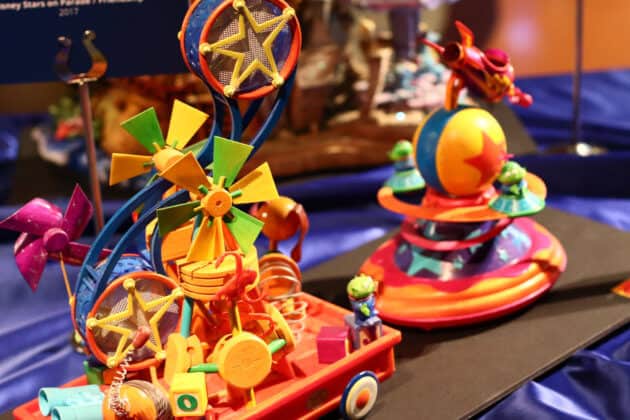 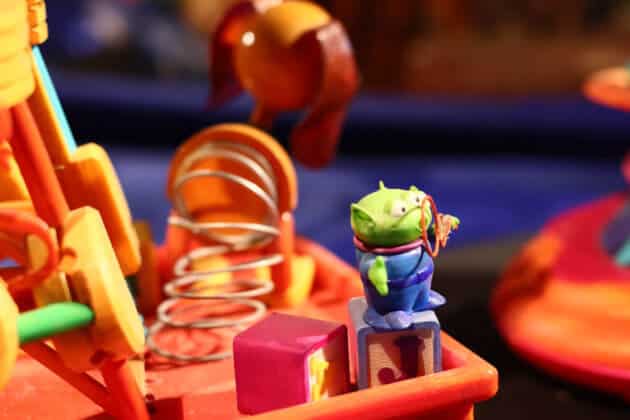 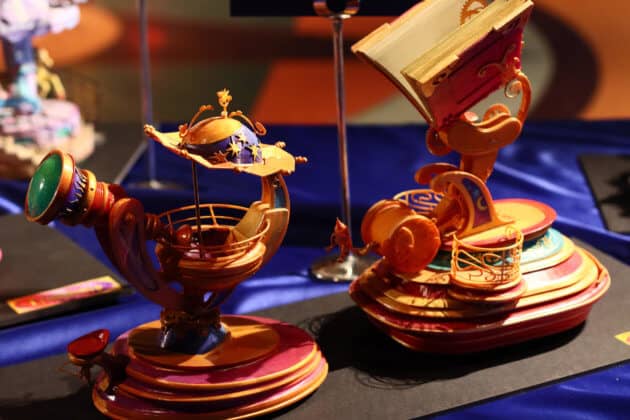 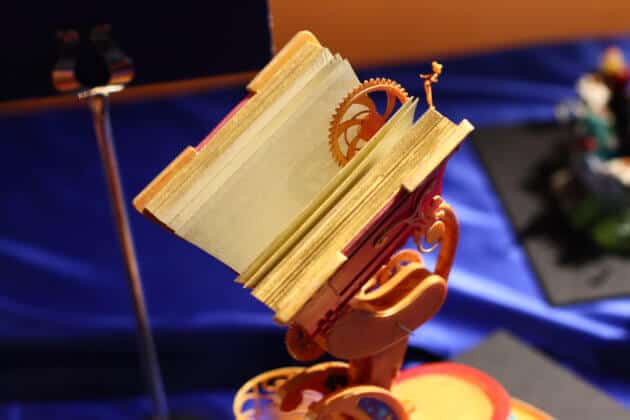 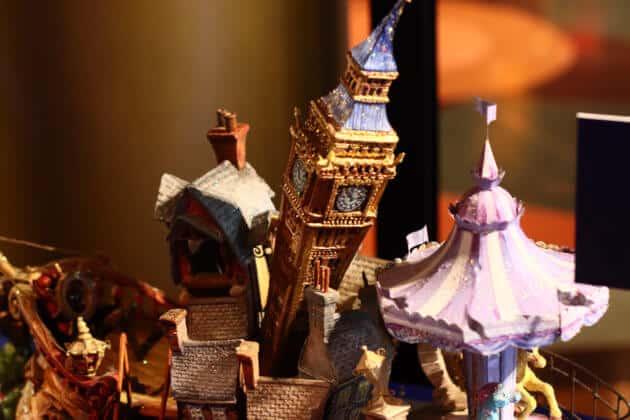 I hope the photo tour of the first Shows and Parades Exhibition was enjoyable!

Does this have you thinking about booking your next Disney trip to Disneyland Paris? Contact our friends at Academy Travel for a free no-obligation quote. The team of Authorized Disney Vacation Planners at Academy Travel can help answer all your questions and plan your trip so you can focus on having a magical Disney vacation without any stress. Click here to contact them and begin planning your family’s first Disney vacation!