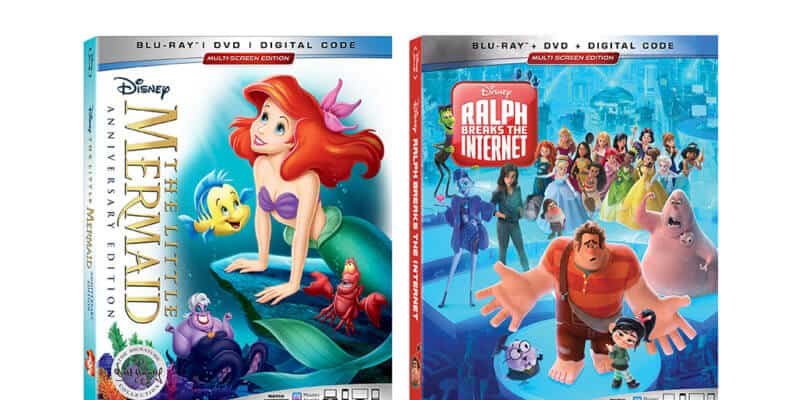 Our giveaway has ended and we are excited to announce that Kristyn M. was the winner of The Little Mermaid and Ralph Breaks the Internet blu-ray prize set. Kristyn please be on the lookout for an email with the details to redeem your prize. Her prize was made possible by our friends at Walt Disney Home Entertainment. If you didn’t win be sure to pick up your copy of these recently released movies on Amazon.

Also if you didn’t win be sure to check you’re the daily newsletter for an upcoming announcement for a giveaway exclusive to email subscribers only. We have a lot more giveaways in store over the next few weeks both targeted exclusively to our newsletter subscribers and open to our entire audience.

Inside the Magic in Partnership with Walt Disney Home Entertainment, is giving away a Blu-ray copy of The Little Mermaid in honor of its 30th anniversary as well Ralph Breaks The Internet, last year’s popular animated feature. Both movies will be a welcome addition to your collection. Each of these Blu-rays is coming to stores on February 26th.

You can enter NOW for these two Blu-rays prize set. Contest ends on Tuesday, February 28th at 11:59 pm PST.  Enter to win using the entry form at the bottom of this post.

Like so many of our giveaways, we give everyone who enters the chance to win additional entries if you spread the word and share your LUCKY URL with friends and family. We also have other options to earn bonus entries such as: Sharing the giveaway on Facebook & Twitter, Following us on our Social Media accounts, Visiting our other giveaway page for more information AND subscribing on Facebook Messanger and iTunes for the Inside the Magic Podcast.

Yes, you read that last comment right – subscribe on iTunes for the ITM Podcast. After a 3+ year hiatus Inside the Magic is exploring the option to bring back the podcast and this month we have new podcasts for you to listen to while we figure out exactly what the new show will look like OR if we will even have a new podcast. We are genuinely interested in knowing how excited you are for us to launch a new podcast and your feedback will help. The more people who listen the more likely this podcast will become a regular feature.

So please share this giveaway with your friends and family and in doing so help us find out if there is still an audience who wants a return of the Inside the Magic podcast.

The Little Mermaid dives into the highly celebrated Walt Disney Signature Collection with all-new bonus features and a sing-along mode. The magical, musical tale of mermaid princess Ariel, along with loveable sidekicks Sebastian and Flounder, and the love-to-hate sea witch Ursula, is sure to make a splash with all generations when it comes home for the first time on 4K Ultra HD and Blu-ray on Feb. 26. The movie is available now Digitally in HD, 4K Ultra HD, and Movies Anywhere. 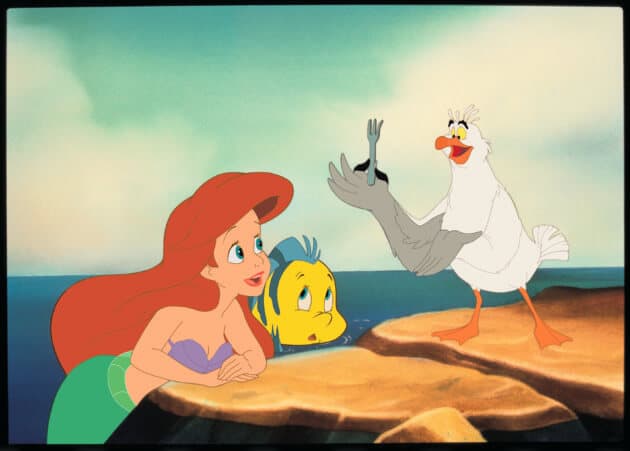 The Little Mermaid is the seventh title to join the Walt Disney Signature Collection, which includes groundbreaking films created or inspired by the imagination and legacy of Walt Disney, featuring timeless stories and characters that have touched generations.

All New bonus features include: 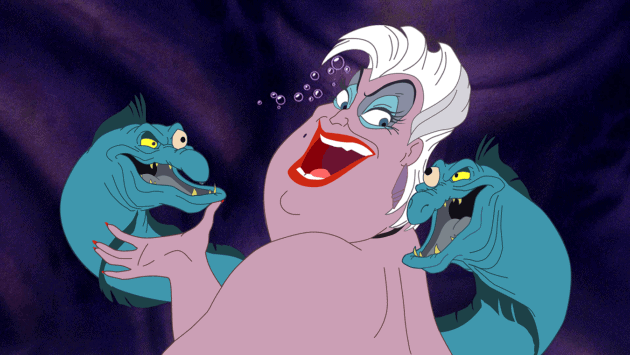 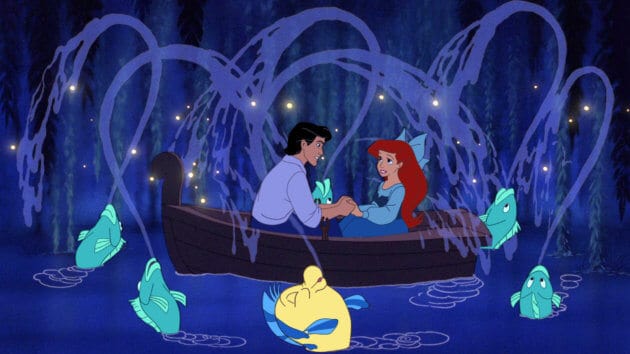 Hasbro is also releasing a new line of toys to celebrate the movie’s 30th Anniversary. Check out our post on this new collection here.

Walt Disney Animation Studios’ Ralph Breaks the Internet, the animated adventure featuring video-game bad guy Ralph and fellow misfit Vanellope von Schweetz, raced to No. 1 opening weekend (the second biggest Thanksgiving opening of all time), winning the top spot at the domestic box office for three consistent weeks and grossing more than $435.1 million to date. In the hilarious, highspeed sequel to 2012’s Oscar-nominated “Wreck-It Ralph,” the besties risk it all by traveling to the expansive, fast-paced world of the internet in an action-packed attempt to save Vanellope’s game, Sugar Rush. “Ralph Breaks the Internet” will be available on Blu-ray and DVD Feb. 26. It’s available now on Digital 4K Ultra HD™/HD/SD and Movies Anywhere.

Ralph Breaks the Internet will be packaged and released several different ways, offering families the flexibility to watch the movie instantly and on a variety of different devices of their choosing. 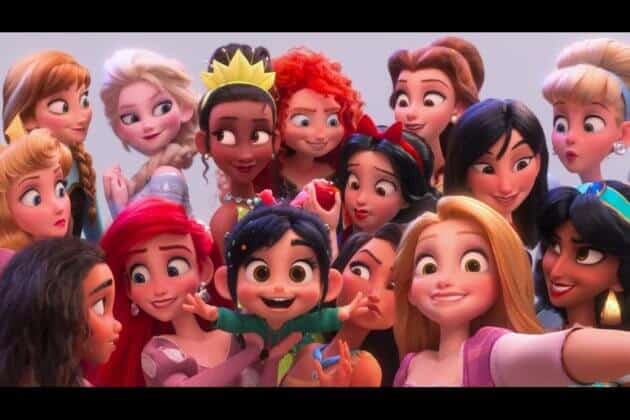 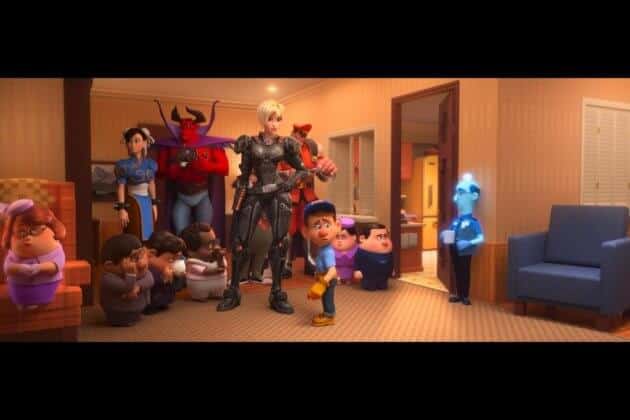 For even more Ralph Breaks the Internet insight and information, be sure to check out these Inside the Magic featured stories.

You can enter for the prize below.  We are making bonus entries available to help increase your chance of winning.  You can choose to complete some or all of these tasks.  Have fun and see how many points you can rack up.