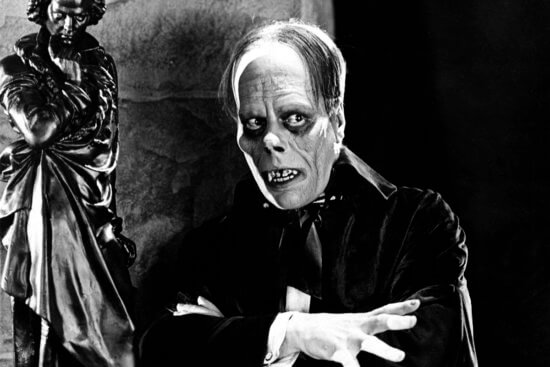 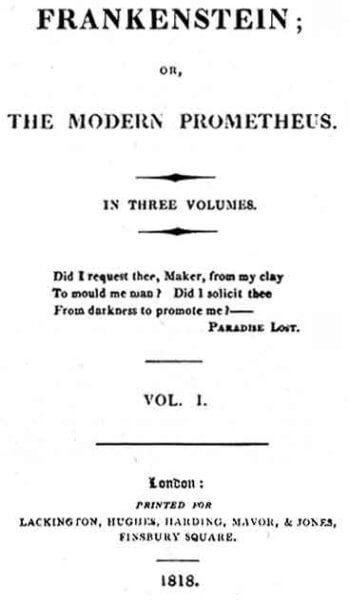 “Frankenstein” found fearsome fame as the result of competition (to determine who could create the best horror story) between Mary, Percy Shelley, and Lord Byron during the summer of 1816.  After posing the possibility of reanimating a corpse, Mary Shelley imagined the horrors of her famous novel during a waking nightmare that evening. 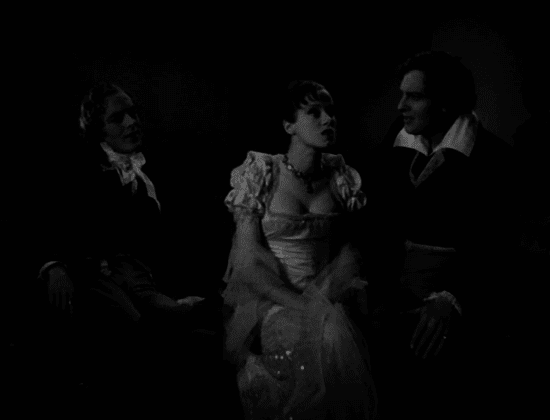 Shelley modernized her novel, combining the traditional three volume story-telling style of the 1800’s and embellishing elements of her horror story. On Halloween, in 1823 the current version of Frankenstein’s misfortune was released as a single volume edition.

For 200 years Doctor Frankenstein’s creature terrorized audiences in the form of stage plays, motion pictures, and television adaptations.  1823’s English Opera House hosted the first theatrical performance: “Presumption; or, the Fate of Frankenstein.” An 1887 variation, “Frankenstein, or The Vampire’s Victim” brought the creature into a musical burlesque show. 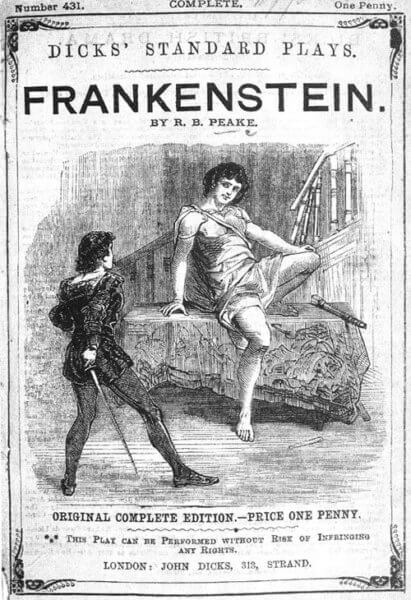 Edison Studios cast Charles Ogle as the first film version of the creature in its 1910 “Frankenstein” Kinetogram. This 16-minute monster movie took less than a week to film at Edison’s Bronx, New York studio. Now in the public domain, fear fans can view this historic horror by surfing over to sites like Halloween Flix. 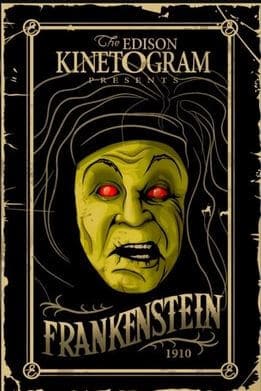 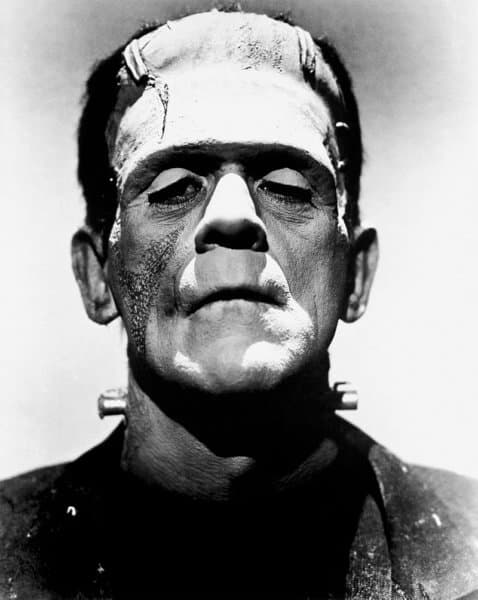 After the success of the studio’s February 1931 fear film, “Dracula,” Carl Laemmle Jr revealed more Universal monster movies would soon follow. Lugosi was even the first choice for Frankenstein’s monster, but make-up tests didn’t go well and he abandoned the role. Lugosi would take up the monster’s mantle, though, for its fifth sequel. 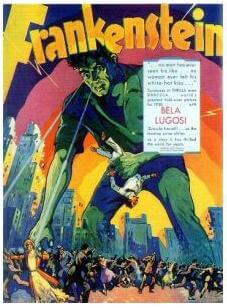 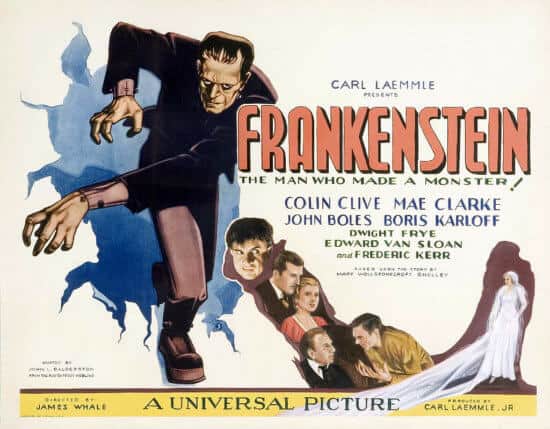 Seven more scream screen stories saw the creature’s return. Three solo sequels featured the monster in his own story and three “rally” films (multiple monsters) were made. In addition, a classic comedy cast the creature as a robot. 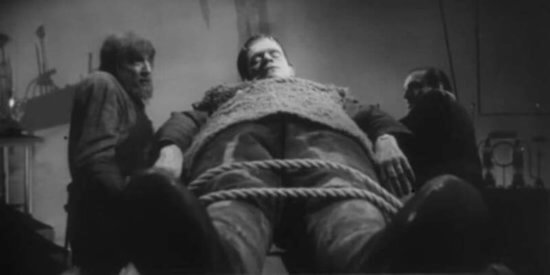 Elsa Lanchester joined the realm of memorable monsters when she was transformed into the creature’s mate in 1935’s “Bride of Frankenstein.”  Though easily recognized as one of Universal’s classic monsters, the Bride enjoys a significantly short amount of screen time, appearing near the end of this sequel. This first sequel also brought a much needed superb score, cleverly crafted by Franz Waxman and gave the monster a voice.

“The Ghost of Frankenstein” (1942) cast Lon Chaney Jr. as the monster. Lugosi resumed his role as Ygor for this third sequel.

Serving as a sequel for both “Frankenstein” and “The Wolf Man” (1941), “Frankenstein meets the Wolfman” added Lon Chaney Jr to the cast in 1943.

“House of Frankenstein” (1944) and “House of Dracula” (1945) dug up Dracula (John Carradine) and saw the return of the Wolf-Man (Lon Cheney Jr.). Karloff also returns, but not as the monster.

Universal would revise their man-made monster in 1964 for three seasons of television comedy, “The Munsters;” subtly showing that the real monsters are human beings. 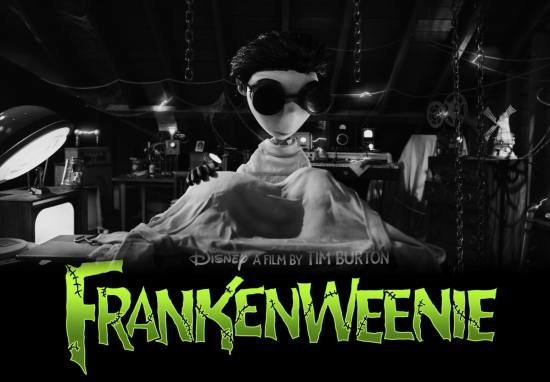 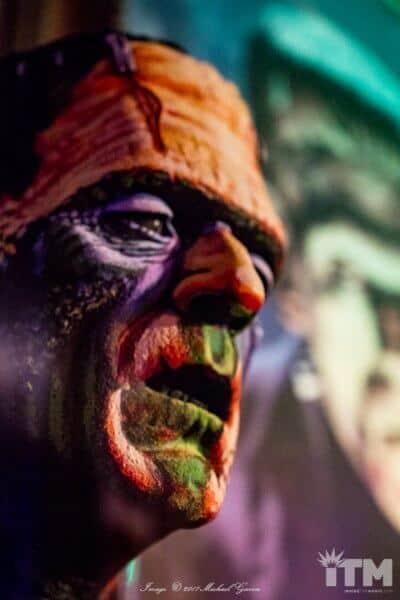 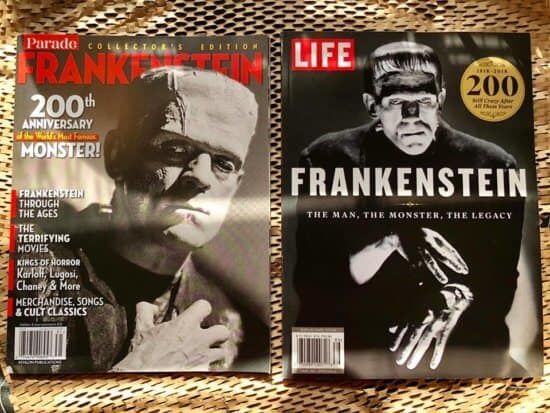 Special thanks to artist Nathan of Luna Moon Gothic for lending the watercolor creations which make up the cover image for this spooky series.  Check out their store on Etsy to dig up your own copy of this wickedly wonderful artwork (and discover other fiendishly fun finds).