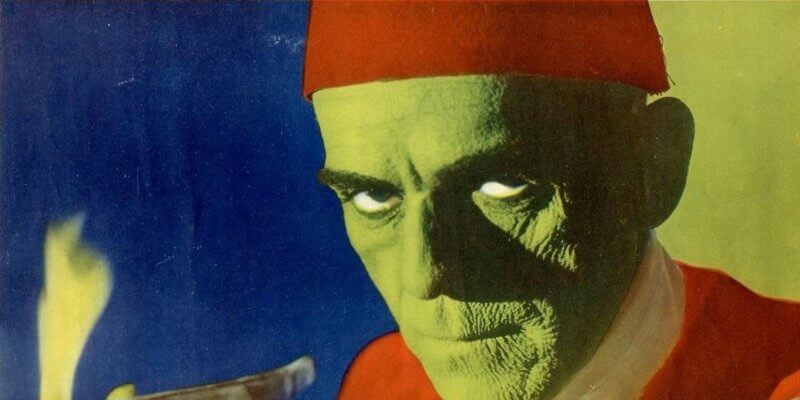 Several of these favored fright feasts began life a literary horror. Authors like Braham Stoker, Mary Shelley, and H.G. Wells. Others rose from the grave as original nightmares created specifically for Universal Pictures.

Universal Studios, in 1923, took a gamble with their production of “The Hunchback of Notre Dame” (1922). “Hunchback,” which did better than other film Universal released that year, catapulted Lon Chaney into the spotlight, due to the brilliant star’s passion for perfect make-up (which he did himself).  To showcase Cheney’s talents, Gaston Leroux’s “Le Fantome de l’opera” novel became the studios next feature. “Phantom of the Opera,” released in 1925, also gave birth to the horror genre of fear fed films. 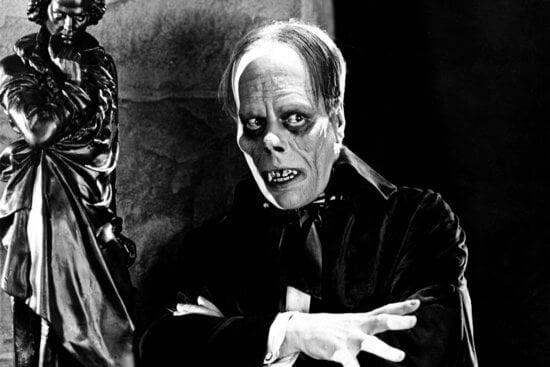 Unlike Universal’s classic monster movies “Dracula,” “Frankenstein,” and “The Invisible Man,” “The Mummy” (1932) is not directly based on horror literature. Perhaps inspired by recent (1922) Tutankhamun tomb discoveries in real-world Egypt, Universal’s mummy is found within a long-forgotten tomb. Discovered to be buried alive and cursed, Imhotep (Karloff) is revived after assistant Ralph Norton reads a magical incantation from the Scroll of Toth. 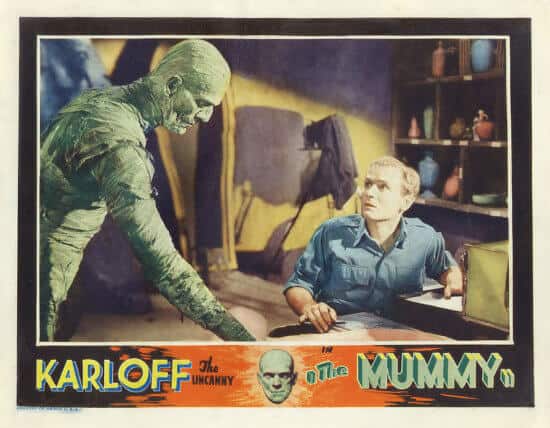 A decade later Ardath Bey (Karloff, disguised Imhotep) discovers Helen Grosvernor (Zita Johnson) who bears a striking resemblance to the love he tried to resurrect (the very act he was entombed for). Ardath’s desire to kill, mummify, resurrect and take Grosvenor as his bride is thwarted by the woman’s ancestral ties. 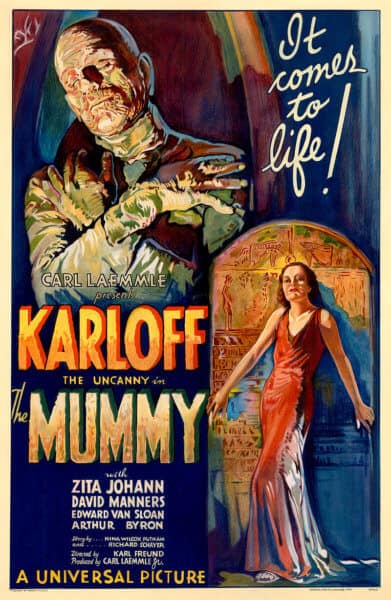 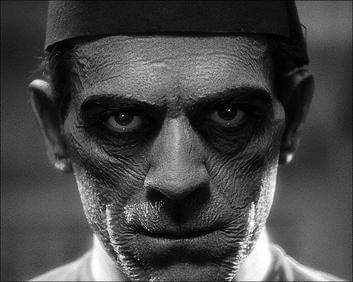 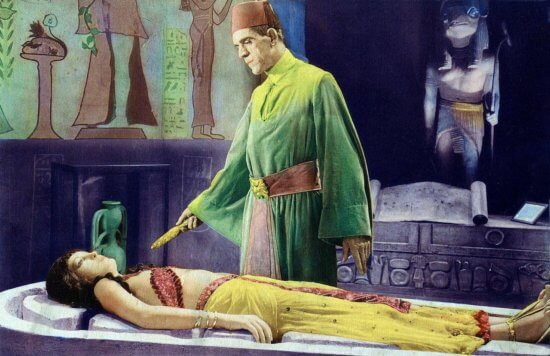 “The Mummy” stands out as the only classic monster movie not have its main character continue in future releases.  Instead a new character, Kharis, takes over as the monster. 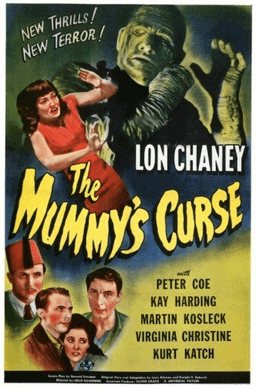 “The Mummy’s Hand” (1940) used clips from Universal’s 1932 film for backstory.  Tom Tyler took on the role of Kharis, but only for this first film in the “sequel” series.

In “Abbott and Costello meet The Mummy,” Eddie Parker (“Batman” TV series, “Rear Window”) took over as Klaris (Kharis), the Mummy, in 1955.

Universal tapped Stephen Sommers to reimagine and direct its 1999 reboot “The Mummy.” More of an adventure series than horror, Sommers’ film spurred a pair of sequels: “The Mummy Returns” (2001) and “The Mummy: Tomb of the Dragon Emperor” (2008/directed by Rob Cohen).

An animated television series, “The Mummy,” was based on the Sommers film. 26 episodes aired over two seasons from September 2001 through June 2003. The entire series could be seen (in the United States) on Kids WB and can also be found on DVD.

In an attempt to revive its revered fear film franchise, Universal Studios crafted a new monster universe known as “Dark Universe.” While 2014’s “Dracula Untold” is part of this same cinematic realm, Alex Kurtzman’s 2017 remake of “The Mummy” was set to re-launch the modern era of monster movies. Though it tapped Tom Cruise as a headline and cast a female lead, Sofia Boutella, as the mummy Ahmanet, negative reviews  (Rotten Tomatoes only gave the film a dismal 15%) all but sunk hopes of future Dark Universe features.

Several Universal Studios theme parks offer an indoor roller coaster adventure based on the 1999-2008 Brendon Frasier films. Revenge of the Mummy replaced original to Orlando attraction King Kong in May of 2004. Hollywood’s version materialized the following month. At home in its own themed land, Egypt, Universal Studios Singapore received its own version of the roller coaster in 2010. 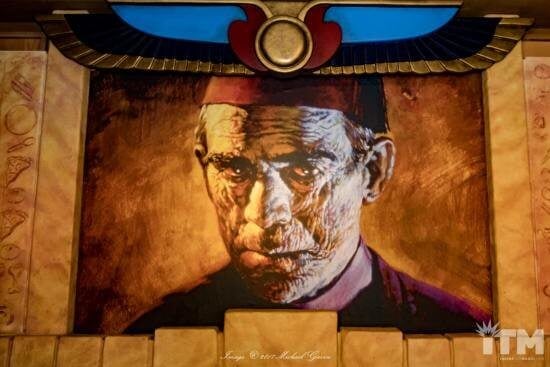 Comments Off on Universal Studios Classic Monsters: Unwrapping “The Mummy”