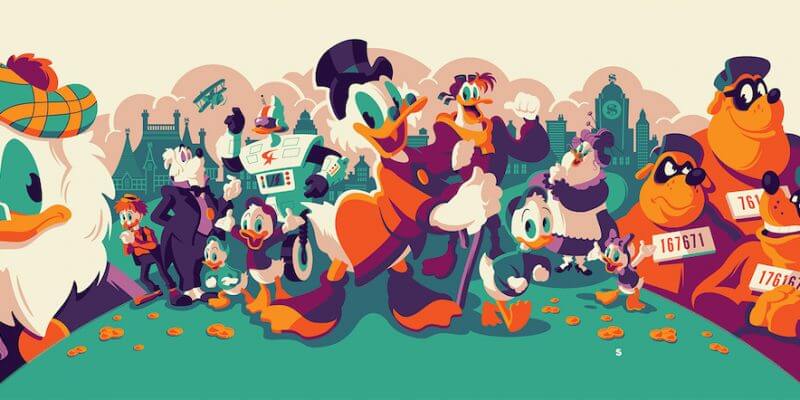 Since it was first established in 1984 by then-CEO Michael Eisner, Disney Television Animation has generated thousands of hours of quality family programming for the small screen. And now a two-week-long art show in Southern California will celebrate the decades of beloved entertainment that began with “Adventures of the Gummi Bears” and has lasted all the way through to contemporary shows like “Big Hero 6: The Series.”

Disney is teaming up with Cyclops Print Works and Gallery Nucleus to create “An Art Tribute to Disney Television Animation,” which collects a wide variety of homages to Disney cartoons such as “Chip n’ Dale Rescue Rangers,” “Darkwing Duck,” “DuckTales” (both new and original versions), “Gargoyles,” “TaleSpin,” “Gravity Falls,” “Lilo & Stitch: The Series,” “Recess,” “Tangled: The Series,” “Timon and Pumbaa,” “Tron: Uprising,” “Star vs. The Forces of Evil,” and “Pickle and Peanut.”

The preview images released today by Oh My Disney focus on shows featured in the Disney Afternoon. 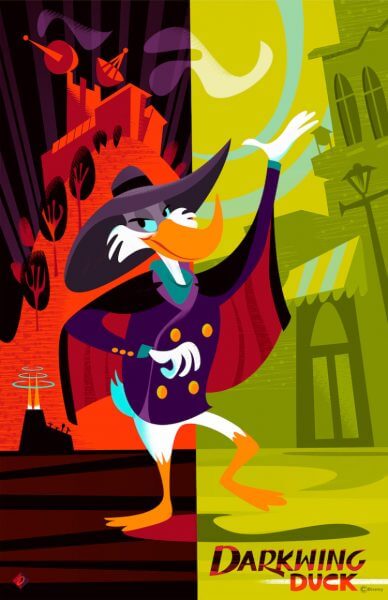 “An Art Tribute to Disney Television Animation” will be on exhibit at Gallery Nucleus in Alhambra, California from Saturday, February 24 through Sunday, March 11. An opening reception will be held this Saturday from 7:00 PM to 10:00 PM. For more information be sure to visit the official Gallery Nucleus website. 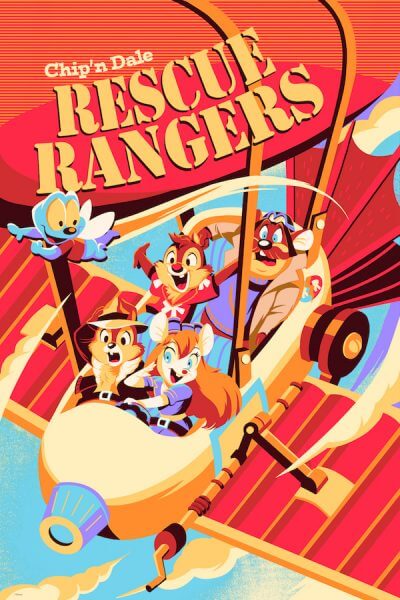 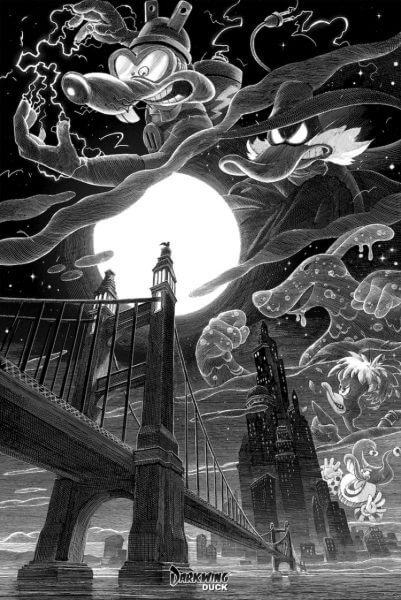 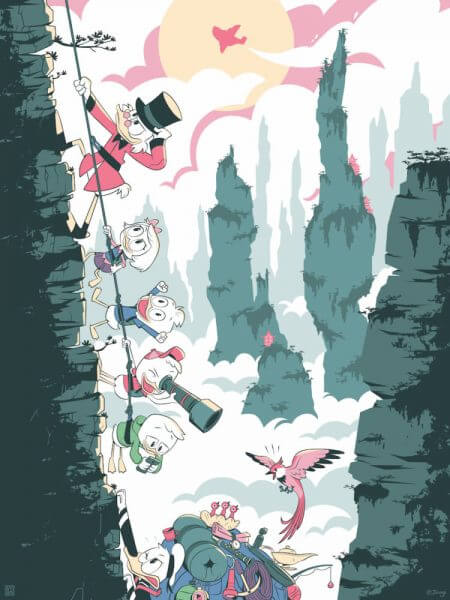 Comments Off on PHOTOS: Preview “An Art Tribute to Disney Television Animation” with great pieces inspired by Disney Afternoon