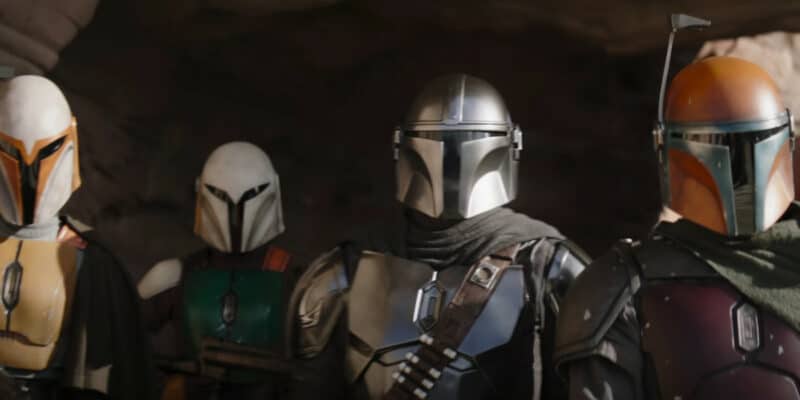 As The Mandalorian saying goes: This is the way!

They say timing is everything. Time can certainly be a killer for a franchise. In 2010, the BBC series Sherlock was a phenomenon! Audiences were introduced to Benedict Cumberbatch in an innovative retelling of the classic Sir Arthur Conan Doyle series, but timing was their death knell. With years between seasons, interest gradually petered out. Some worried this might be the case for the popular Star Wars series, The Mandalorian.

Related: ‘The Mandalorian’ Might Retcon Certain Part of Prequel Trilogy

The last official season of the Jon Favreau series aired its final episode in 2020, three years ago. Though there was an entire arc dedicated to Din Djarin (Pedro Pascal) and Baby Yoda/Grogu (himself) in Star Wars: The Book of Boba Fett the following year, it’s been a long time since new Mandalorian content was on Disney+. That’s not to say fans haven’t been without Star Wars content on the streaming service. 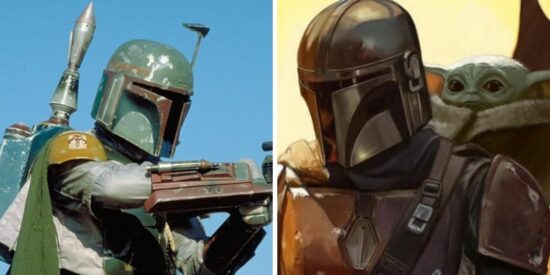 In the interim, fans have been treated to some outstanding offerings, such as Star Wars: Andor, Star Wars: Obi-Wan Kenobi, The Book of Boba Fett, and Star Wars: The Bad Batch. Each series has brought something new to the franchise and provided some epic moments as part of the  Star Wars canon. Still, none has held a candle to The Mandalorian’s popularity.

This has once again been confirmed with the release of the latest trailer for Season 3 of the series. According to an article from The Hollywood Reporter, the trailer for the third season of The Mandalorian drew 83.5 million views within the first 24 hours of its premiere. In that relatively short period of time, the trailer smashed the record for most views of a Disney+ Star Wars series trailer, previously held by Obi-Wan, which had around 58 million views.

With this enthusiastic response, it’s safe to say that Mando’s (Pascal) fans are still interested and still excited to see what he and Grogu (himself) get up to in this next season. The trailer, showcasing tons of Mandalorian action, Battle Droids, new characters, and more, promises a season not soon to be forgotten!

The Mandalorian Season 3 drops on Disney+ on March 1, 2023, and stars Pedro Pascal as Din Djarin, The Mandalorian, Katee Sackhoff as Bo-Katan Kryze, Carl Weathers as Greef Karga, and Emily Swallow as The Armorer. According to the official logline of this Star Wars story, “The Mandalorian will cross paths with old allies and make new enemies as he and Grogu continue their journey together.”