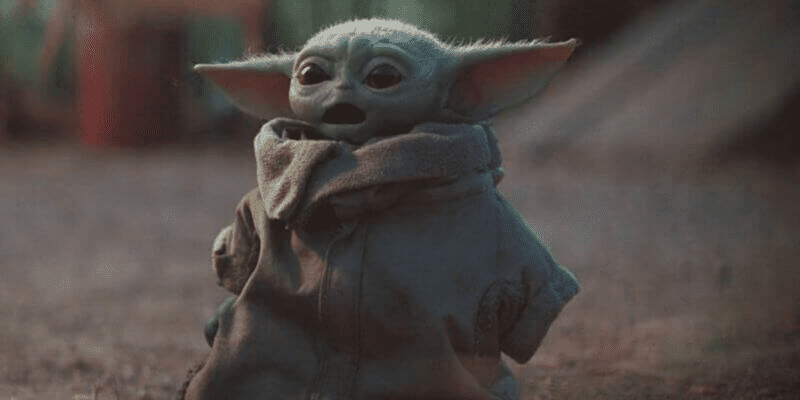 Jon Favreau’s coveted project, The Mandalorian, will be returning very soon, and a new update might confirm what the new season will bring.

In March 2023, fans will enjoy a new season of Pedro Pascal as Din Djarin as he brings his adopted son, Grogu, to Mandalore. After showing off his face to Grogu and literally everyone on the Arquiten cruiser at the end of The Mandalorian Season 2, Mando now has to earn the right to be a Mandalorian.

Season 3 will challenge Mando’s perspective as he will run into Katee Sackhoff’s Bo-Katan Kryze, who is a Mandalorian despite taking off her helmet. Mandalore will also be a dangerous place for Mando as he will have the Darksaber with him, and it’s a weapon that could give anyone who won it in combat a claim to the Mandalore throne.

While Mandalorian politics might get tense this season, fans also learned from the Writer’s Guild of America, who penned the scripts. Here’s the list of writers for each episode:

One thing to note is that Jon Favreau is all over this project. Normally, some other director has helped Favreau with the script, but only Filoni and Noah Kloor made it into the writing process. Still, other directors like Rick Famuyiwa and Bryce Dallas Howard will help direct an episode or two.

With Kloor, his only writing credit previously is with The Book of Boba Fett, so either Temuera Morrison’s Boba Fett is showing up, or one of the other characters from the series will make a cameo. Knowing The Mandolorian, the new Daimyo will probably end up meeting Mando in Episode 3 for a quick adventure.

With Ahsoka basically being a sequel to Star Wars: Rebels, fans might see Din Djarin meet some crew members, such as Sabine Wren or Hera Syndulla. Or, the series could be setting up Grand Admiral Thrawn’s return as Giancarlo Esposito’s Moff Gideon could be in league with the Chiss.

These cameos would be very big, and it’s a good chance that fans won’t want to miss those three episodes because they could continue to be spent setting up other shows. The sad thing is that Mando has a whole journey ahead of him on Mandalore, which should be the season’s focus.

These cameos are fun and exciting, but they can sometimes take over the series. The Book of Boba Fett showed this when Mando literally stole the spotlight and show from Boba for two episodes. It was great, but it ruined some of the season’s pacing and made the series’ lead actor not appear for two of the seven episodes.

The Mandalorian has been known to have a lot of fun cameos, but it would be a shame if they spent an entire episode setting up Ahsoka instead of telling Din’s story with Mandalore and how he will become a Mandalorian again.

Do you think cameos in The Mandalorian are a good idea? Let us know what you think!