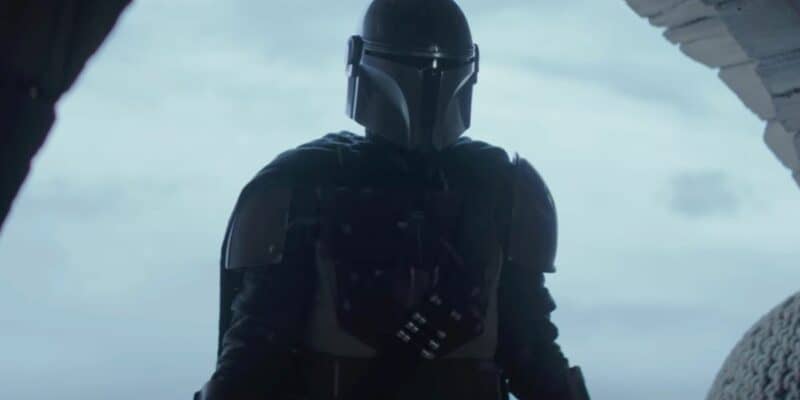 Jon Favreau’s The Mandalorian might be making a huge connection to the Star Wars universe with one rumored cameo.

Unlike other Star Wars series, The Mandalorian tends to run into almost any important character alive during the era. Star Wars has thousands of characters, and Mando has already met Luke Skywalker, Ahsoka, Boba Fett, Bo-Katan, etc. Season 3 might continue this trend with more important cameos appearing in the series.

With Mando traveling to Mandalore to follow ancient rites and restore his honor, the season will have many major moments, but it seems that the series will set the stage for a future conflict. Rosario Dawson’s Ahsoka and Skeleton Crew are rumored to tie into each other and start exploring a new phase of Star Wars storytelling with Grand Admiral Thrawn returning.

At the moment, Lars Mikkelsen is reportedly voicing the iconic villain, but it seems that the New Republic will have a role in Thrawn’s return. According to Making Star Wars, Genevieve O’Riley’s Mon Mothma will have a cameo in The Mandalorian Season 3 as the New Republic begins decreasing its military presence across the galaxy.

This change would make the New Republic vulnerable as the war with the Empire would be considered over, but fans know that forces like Moff Gideon and Thrawn are simply hiding. While Mando will be proving himself worthy of being a Mandalorian, Star Wars will use the series to set up future projects.

If the rumors are true, it’s possible that a Mandalorian movie could be happening very soon as a continuation of the story from Skeleton Crew, Ahsoka, and The Mandalorian. Pedro Pascal is very confident that a movie would happen, and it would make sense why Mon Mothma would appear. As the chancellor of the New Republic, she would be the face of what the Rebellion became.

With Thrawn as the face of the Empire, this would be the perfect move. Mon Mothma has also been appearing in several Star Wars series, such as Star Wars: Rebels and Diego Luna’s Andor, which is great to see. So far, Star Wars hasn’t touched on her life as Chancellor Mon Mothma as much as she never had a role in the Sequel Trilogy before the First Order obliterated the New Republic in one hit.

This cameo could be huge for the future of Star Wars, and obviously, Din Djarin must be around to witness it since the iconic bounty hunter hasn’t met enough iconic characters in the Star Wars universe.

Do you think Mon Mothma will be in The Mandalorian Season 3? Let us know what you think!