'Star Wars' Legend Shatters Record, Might Be His Final Achievement - Inside the Magic 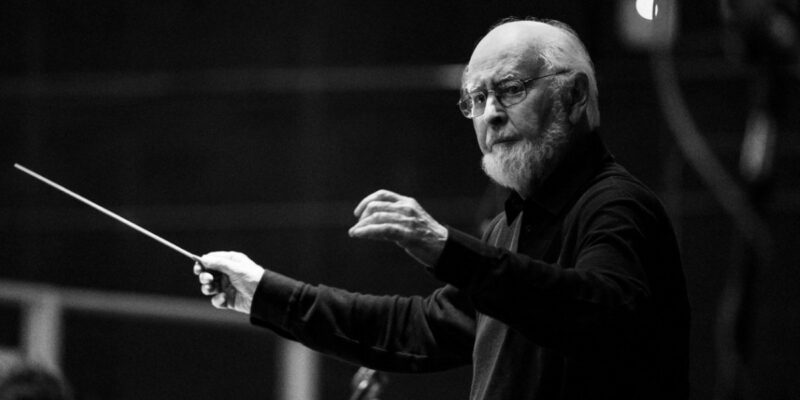 John Williams is an unforgettable visionary for fans of Star Wars and several other franchises, and he has come back to make history once again.

Related: John Williams Willing to Come Out of Retirement on One Condition

Everyone knows that Williams helped make Star Wars become so memorable. The iconic themes that the composer created still move fans to this very day which is why the Sequel Trilogy focused more on nostalgia rather than creating something new like the Prequels with Star Wars music.

The composer is well-known for creating music for many franchises such as Jurassic Park, Harry Potter, E.T., Indiana Jones, Jaws, etc. In short, Williams has done a lot in his life and has been awarded several awards for his accomplishment and might be able to take another award home.

This year, Williams will be nominated for the 53rd time at the Academy Awards for Best Score. The legendary composer has stayed very busy working on scores for movies such as Steven Spielberg’s The Fablemans (2022) and Indiana Jones and the Dial of the Destiny (2023). The composer is now 90 years old and is starting to feel the weight of his years, making fans wonder just how much longer the composer has before he stops creating music.

Harrison Ford’s career has inspired Williams as the composer is determined to keep making music as long as Ford is acting. A lot of  fans also thought that Ford would retire after Indiana Jones 5, but the actor is determined to enter the MCU as Thaddeus Ross as he replaces William Hurt.

For the Oscars, Williams is earning his nomination for his recent score of the Fablemans, but he is breaking history by being the oldest nominee for the academy awards. Christopher Plummer was 88 years old when he received a nomination for his work on Ridley Scott’s All the Money in the World (2018).

Knowing the Oscars, there’s a good chance that Williams will steal the spotlight and win the award, as the Academy Awards have blessed Spielberg and Williams with plenty of awards previously. In the end, it’s fair to note that Williams has mentioned he will probably stop making scores for big movies after Indiana Jones 5, leaving this award nomination to potentially be his last one.

Do you think John Williams will win the award for Best Score? Let us know what you think!