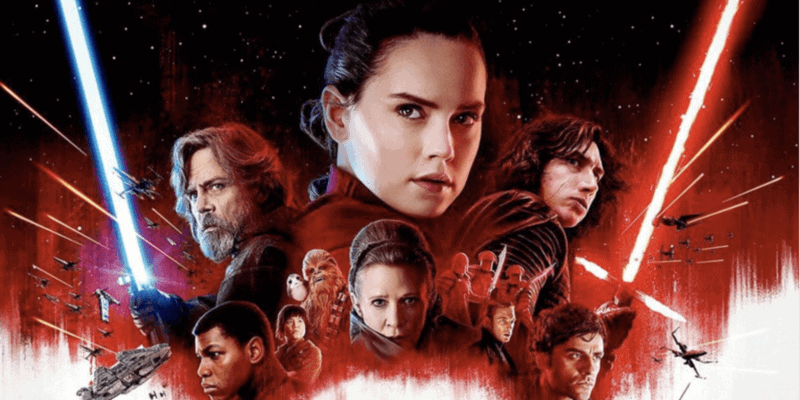 Are audiences prepared to delve back into the Sequel era of Star Wars?

One of the best things that have come from Disney’s acquisition of Lucasfilm has been the simple fact that Star Wars as a franchise has, and will continue. Since then, audiences have had five feature-length films, around a dozen different shows and series, and more are on the way! Despite mixed reactions from the fandom, there has at least been a steady stream of content.

This vehemence against the sequel trilogy led several stars like Daisy Ridley, John Boyega, and Kelly Marie Tran to either shy away from publicity and their social media presence or decry the franchise and its fanbase. One such star, Boyega, even said that he has no interest in returning to the franchise because of fan reaction.

This has not been the case for Rey star Daisy Ridley. After a post last year in which the star visited Lucasfilm for a lunch appointment, rumors began flying that she had been invited back to reprise her role. Despite Ridley claiming that the visit wasn’t anything “saucy,” speculation still ran wild: after all, one doesn’t get invited to Lucasfilm for lunch for no reason. Now there may be more fuel to that fire.

During a recent interview with IMDB, CBR reported that Ridley directly addressed the Star Wars question. When asked by the interviewer if she thought she’d be returning to the franchise, the star paused and smiled, responding:

“I mean, I’m open to a phone call… I’m looking for employment!”

With an evasive answer like that, it is starting to look more and more likely that Ridley may well return to Star Wars. An untitled Star Wars film headed by Damon Lindelof and Sharmeen Obaid-Chinoy is reportedly in the works at Lucasfilm and is said to be set in the Sequel Trilogy era. Could audiences see Rey (Ridley) return in the near future?

Until then, fans can watch Ridley, Boyega, Tran, Oscar Isaac, and more in the sequel trilogy, which is currently available on Disney+, along with an entire library of Star Wars content.

Do you think Daisy Ridley is making a Star Wars comeback? Let us know in the comments below!