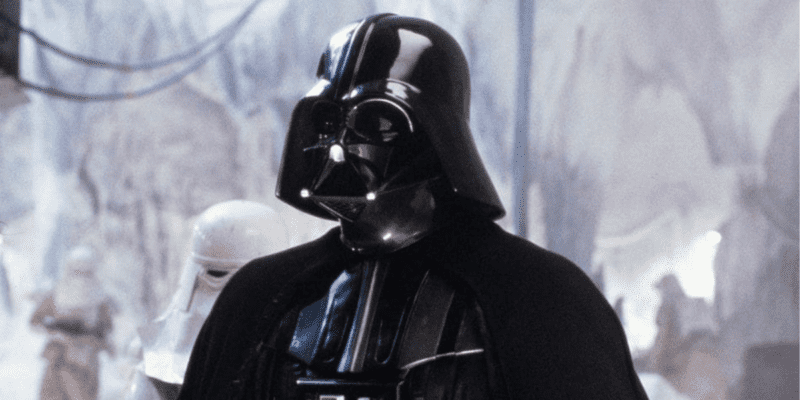 Darth Vader might be an iconic villain who’s up to no good for most, but Prince Harry considers the villain “inspiring” and “relatable.”

Star Wars brought Darth Vader back to live-action last year, with Hayden Christensen suiting up as Anakin Skywalker/Darth Vader for Ewan McGregor’s Obi-Wan Kenobi. As the Dark Lord of the Sith, Vader controlled his Inquisitor and ensured all his resources were focused on finding Kenobi.

Ten years after Star Wars: Episode III — Revenge of the Sith (2005), Darth Vader struggled to suppress his anger toward Kenobi for scarring his body at Mustafar. Vader wanted nothing more than to kill his old master. Despite losing another duel against Kenobi, Vader could still search for Kenobi in the next nine years in the Star Wars timeline, but Disney hasn’t confirmed another season just yet.

Vader’s story didn’t end with him as the villain, thankfully. Luke Skywalker knew that his father was a fallen Jedi and believed there was still good in him. Star Wars: Episode VI — Return of the Jedi (1983) may have happened nearly 40 years ago, but Darth Vader proved to his son that the Dark Side hadn’t prevailed and saved Luke from the Emperor’s wrath.

After taking the brunt of the Emperor’s lightning, Vader decided to die, having Luke see his true face. His scarred and disfigured face that Ahsoka Tano and Obi-Wan only saw a portion of. In the end, Vader died, and Anakin lived on as a force ghost.

Prince Harry related to Vader’s arc not because he is a feared leader, but because he saw Vader’s flaws and related to the struggle between good and evil and, in the end, being able to redeem himself:

Prince Harry reveals Darth Vader is his comfort character in new memoir ‘Spare’ “His story resembles mine in many ways. He is so inspiring to me. Just like Darth I have been redeemed back to the light side.”

“His story resembles mine in many ways. He is so inspiring to me. Just like Darth I have been redeemed back to the light side.” pic.twitter.com/b6n0bnn0f4

Related: The Empire Strips Back- ‘Star Wars’ Characters Bare It All In New Show

While Prince Harry finds Vader to be his “comfort character,” most fans would choose Obi-Wan, Luke Skywalker, or anybody else except for Emperor Palpatine. It’s not a bad choice, just not what you would expect.

Who is your comfort character in Star Wars? Let us know!