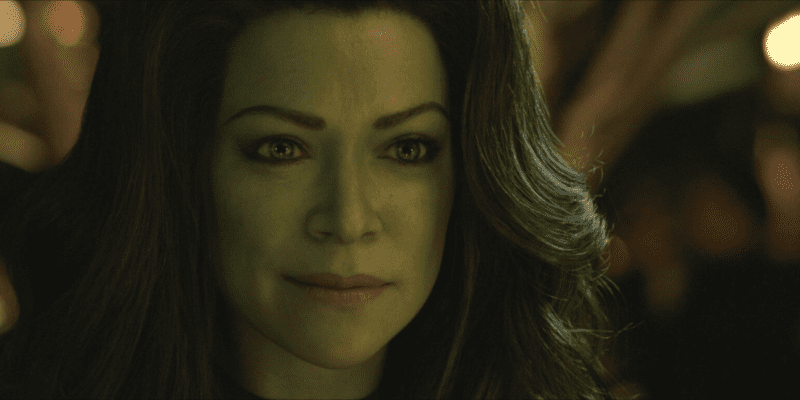 Marvel Studios will be angering more fans after a new report confirms the worst for Marvel’s CGI.

Phase Four of the Marvel Cinematic Universe has revealed a lot of problems with Marvel’s recent commitment to more stories being told. At the moment, Phase Four is seen as the least consistent phase for storytelling and CGI with infamous scene likes Axl’s head in Thor: Love and Thunder (2021) and Florence Pugh’s jump from an explosion in Black Widow (2021) becoming instant memes due to the bad quality.

Besides that, fans have found a lot more scenes that feel cheap and nowhere close to the quality seen in Phase Three with movies like Avengers: Infinity War (2018) or Avengers: Endgame (2019). At first, fans began to criticize the companies working on the VFX until they realized that the studios weren’t the problem. Marvel was.

Months ago, reports about Marvel’s unwilling stance to give more time to VFX studios was released with several employees admitting that their love for the industry was destroyed due to Marvel’s ruthless tactics. This led to workers having to redo entire sections of work at the last minute due to rewrites, super strict deadlines that changed with overtime required for almost all employees.

Marvel didn’t admit to their reported business practices, but they couldn’t ignore the fact that the MCU’s CGI had been spotty so they ensured that Phase Five won’t run into the same issues. The problem is, Marvel might be doing this in the worst possible way.

According to Vulture, Marvel’s current slate of projects allows them to the big “bully” for the VFX studio as they need several studios to work for them. One VFX worker shares that Marvel now has a “blacklist” that is commonly talked about as Marvel refuses to work with companies that don’t follow their demands:

“The blacklist is very talked about. I don’t know anyone that’s seen it for real. But it’s a common thing that comes up whenever effects people talk together. ‘If you do X, Y, or Z, Marvel will blacklist you and you won’t be working for them again. The biggest way to get on the blacklist is to leave a show early for any reason.”

A blacklist for VFX studios isn’t the right move as Marvel Studios is selectively forcing newer studios to work for the company and follow every horrible rule even if that means having all your employees over worked and facing severe stress and anxiety.

This decision might ensure higher quality, but it will mean that Marvel might be exploiting the situation as VFX studios must follow or else lose any future opportunities to work with the studio more. If anything, Marvel should just take more time with their projects and use that time frame to ensure every project not only hits the bar, but don’t make so many drastic changes for the VFX team to avoid massive periods of “crunch work” as employees would have to go overtime just to get their daily work done.

Related: Will There Be a New MCU Xavier?

Marvel still has a lot to learn and if the VFX studios continue to demand change, there’s a good chance that Marvel might face some restriction in how to move forward with a blacklist or how to work with other VFX studio.

Do you think Marvel will keep their blacklist? Let us know what you think!