Will There Be a New MCU Xavier? - Inside the Magic 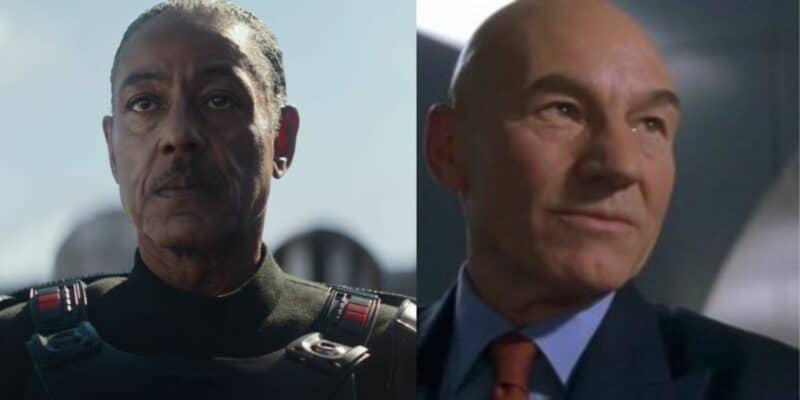 The character of Prof. Charles Xavier is one of the most powerful and enigmatic characters in the Marvel Multiverse. Founder of Xavier’s school for gifted youngsters, master of Cerebro, and leader of Marvel’s favorite band of mutants, Professor X is a role that needs the utmost precision and care to bring to life perfectly on the big screen. While James McAvoy has breathed new life into the character and Sir Patrick Stewart made it immortal, a new contender has expressed interest in the part.

Giancarlo Esposito, known primarily for his villainous roles such as Moff Gideon on The Mandalorian, recently shared his interest in assuming the role of Charles Xavier for the MCU. During an interview on The Tonight Show, the actor responded to fan’s continuously dream-casting him by saying,

“Look, I wanna play a good guy, and Charles Xavier is smart, he’s good. But I feel as if there may be some mileage with me and Marvel. I know I love what they do. I know I love creativity…”

On one hand, it would be tremendously refreshing to see Esposito break his type-casting mold and play a hero instead of a villain for once. While he’s undoubtedly built his career on playing classy, enigmatic, slick, and sinister characters in movies, TV shows, and video games, a role like this could really give him a chance to flex his abilities. On the other hand, Professor X technically already exists in the MCU, at least in one universe.

Not only did Sir Patrick Stewart reprise his role as Professor Charles Xavier for Doctor Strange and the Multiverse of Madness, but he portrayed a variant that was a direct representation of the character from the original X-Men comics. Additionally, if the rules of the Multiverse are to be understood, Stewart’s Xavier should have the same appearance in the understood Universe 616. If Doctor Strange is still Benedict Cumberbatch, it makes sense that the same rule would apply for Xavier.

Casting circumstances aside, there are still other factors in need of consideration. Both actors have a certain level of fan status, age is also a factor, and both have the ability to offer different takes on the character. Stewart is obviously the classic choice, practically guaranteed to succeed. However, Giancarlo has is own special touch that would open the door for a brand new and possibly extremely popular interpretation. The decision truly lies with the directors and writers at Marvel to make the final call.

Who do you think should play Professor X? Tell us in the comments below!