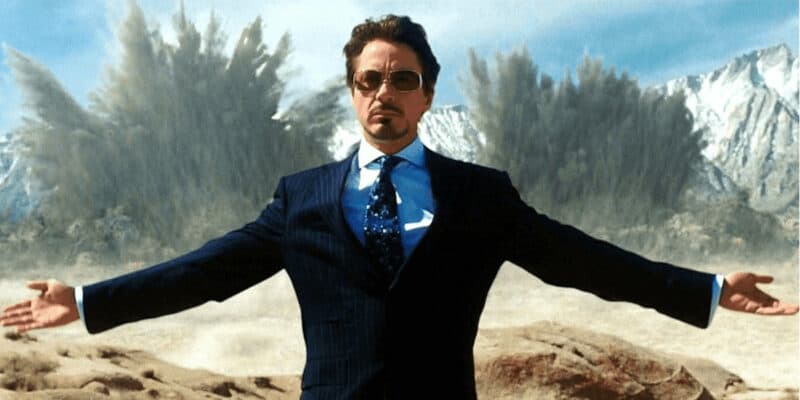 Dan Slott isn’t happy with fans insulting She-Hulk: Attorney At Law and has gone to extreme lengths to defend the series.

Slott is one of many writers at Marvel Comics and has a lot of knowledge on most Marvel character. Jennifer Walters/She-Hulk is a character Slott knows a lot about and was excited for her MCU series. After loving the series, the writer felt compelled to go online and defend it against hateful fans.

It’s no secret that a lot of fans didn’t like She-Hulk. Tatiana Maslany’s She-Hulk wasn’t meant for everybody, but fans didn’t think that She-Hulk had to twerk with Megan Thee Stallion in an episode, but the writer claims that the series was probably the most comic-accurate MCU series.

Slott didn’t stop there as went on to bash Robert Downey Jr.’s Iron Man (2008) claiming that fans offended by twerking should be more outraged at Stark’s playboy manners in the movie as he has the flight attendants dance on a strip pole for his pleasure:

People upset over #SheHulk twerking for fun with a celebrity that *she* liked… …somehow have NO problem with Tony Stark having a stripper pole in his private jet in IRON MAN 1– with women Tony Stark was paying to dance for *his* pleasure. Spare me this newfound outrage.

…somehow have NO problem with Tony Stark having a stripper pole in his private jet in IRON MAN 1– with women Tony Stark was paying to dance for *his* pleasure.

Spare me this newfound outrage. pic.twitter.com/JDowsRXY7C

Tony Stark definitely started out in the MCU as an arrogant narcissist, but he eventually became the hero that everyone loved. He didn’t have super powers to be the hero the universe needed to defeat Thanos, but he did it. She-Hulk hasn’t found her place amongst other super heroes yet, but her series shows her still learning how to be a hero and a lawyer — something that some people might consider to be impossible — and it seems that She-Hulk is in a similar place to Iron Man.

The world knows about their identities and has tried to exploit them for who they are, but fans can’t seem to compare the two in the same manner. It’s true that She-Hulk isn’t as enjoyable for some fans compared to Iron Man. Slott does have a good point that people won’t argue with besides saying that the MCU has come a long way, but in 2008, no one would’ve cared for that to appear in the movie.

Now, people wouldn’t allow that scene to show up, but it’s been 14 years since the MCU started and while She-Hulk wasn’t received well, that doesn’t mean that female super hero won’t do well in her next outing. Perhaps fans just need a few years to warm up to the character and series and eventually, fans will love the series.

What are your thoughts on Slott’s comparison? Let us know what you think!