"It's A Miracle He Is Still Alive," MCU Star Going In For Emergency Surgery - Inside the Magic 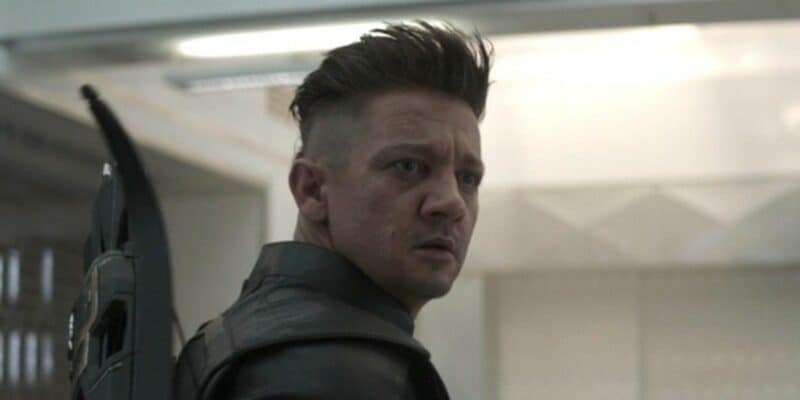 Jeremy Renner is fighting for his life after a terrible accident injured him badly on New Year’s day.

Fans would recognize Renner in a heartbeat as he starred as Clint Barton/Hawkeye in the MCU. After starring in three of the four Avengers movies, Hawkeye has survived despite seeing most of his friends retire or die in front of him. After losing Scarlett Johanson’s Black Widow in Avengers: Endgame (2019), Clint Barton nearly retired from being Hawkeye until he was needed to help a young hero, Hailee Steinfeld’s Kate Bishop.

In Hawkeye, Kate and Clint fight to stop Wilson Fisk during the holidays and help protect the city while making it in time to celebrate Christmas.

Unlike everyone else, Renner started 2023 with a terrible wound. While plowing snow with his vehicle, a snowcat, Renner fell, and the plow landed on his leg, causing the actor to lose a lot of blood. The actor also reportedly suffers from blunt chest trauma and orthopedic injuries. After being airlifted to the hospital, the actor is now in critical but stable condition as he recovers from his wounds in ICU.

Fans are hoping for the best for the family as Renner fights to stay alive, and a news outlet provides a new update on the actor. ExtraTV confirms that the actor is undergoing emergency surgery as one of the sources told the outlet that “it’s a miracle he is alive” after Renner’s accident.

If it wasn’t for Renner’s neighbor, who is a doctor, Renner might not have survived. The doctor placed a tourniquet on the actor to help prevent some blood loss as the medical team arrived. It’s unclear how the snow cat fell over the actor, but the incident happened half a mile away from his house, leaving the actor in an isolated spot.

Thankfully, the actor is reportedly conscious, speaking, and stable. While it may be difficult for Renner’s family, the actor is on the road to recovery after his surgery. Things might look different for the actor as it is unclear what injuries he suffered from the snow plow, as he could lose a leg from the accident.

Whatever happens next for Jeremy Renner, the actor has a lot of support from family, friends, and fans wanting to help the actor in whatever way possible. In 2023, Renner was slated to debut in a new Disney+ documentary called Rennervations which will release in a few months.

Do you think Renner will be okay? Let us know what you think!

Comments Off on “It’s A Miracle He Is Still Alive,” MCU Star Going In For Emergency Surgery