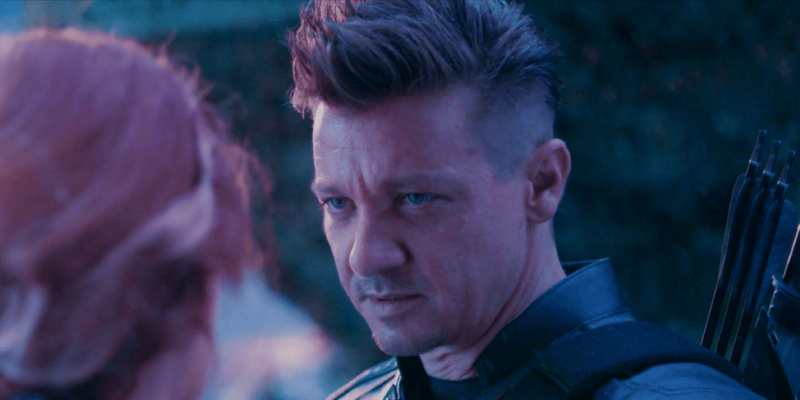 Following initial reports about Jeremy Renner’s condition, updates are starting to be released on the actor’s health and well-being.

Related: ‘Scream 6’ Reveals Identities of Ghostface Killers and Victims Ahead of Release

Jeremy Renner, who is best known for playing the role of Hawkeye/Clint Barton, has become one of the most iconic actors in the Marvel Cinematic Universe. Renner is one of the original six Avengers, alongside Iron Man, Black Widow, Captain American, Thor, and Hulk. Audiences got to see all these heroes stand together in the first Avengers film, which was released in 2012. Renner first portrayed Hawkeye in Thor (2011).

Renner was unfortunately involved in a horrific accident over New Year’s Eve, with initial reports revealing the actor was in critical condition.

A spokesperson for Renner shared that he had been airlifted to the hospital on Sunday and that he is “receiving excellent care.” Now, TMZ has obtained more information about the incident and a video showing what appears to be Renner being lifted into a helicopter.

Eyewitnesses told TMZ that Renner was plowing near his home in Tahoe following a massive storm on New Year’s Eve.

According to a neighbor who shared information with media outlets, the machine Renner was operating ran over one of his legs, causing the actor to lose a lot of blood.

According to other reports, a safety feature on the plow failed, causing the incredibly heavy machine to roll onto him.

The character of Hawkeye proved popular enough for an entire spinoff series to the character Hawkeye, which debuted on Disney+ in 2021.