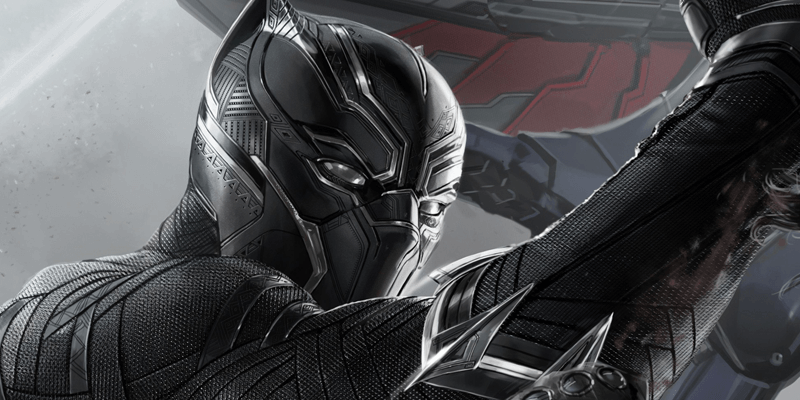 It’s somewhat beyond debate that T’Challa as Black Panther is boss in his Captain America: Civil War debut. But in case there was still any question, USA Today exclusively released a deleted scene from the film that should clear up any remaining doubts.

In the clip, Black Widow is subtlety “poking the panther,” going so far as to call him politically naive. At that moment, an official disrupts the pensive conversation to deliver some news that proves Black Widow is quite off base. The sarcastic line Panther delivers immediately after packs quite the punch.

There was a scene between Natasha and T’Challa at the German Ops Center, halfway through the movie when he was sitting in that room. Cap and Falcon had been isolated in the other conference room. We didn’t feel like it was moving the story telling forward and they had already had a scene so it felt repetitive so it was something we excised from the movie.