'Avengers' Star Airlifted to Hospital, Left In Critical Condition - Inside the Magic 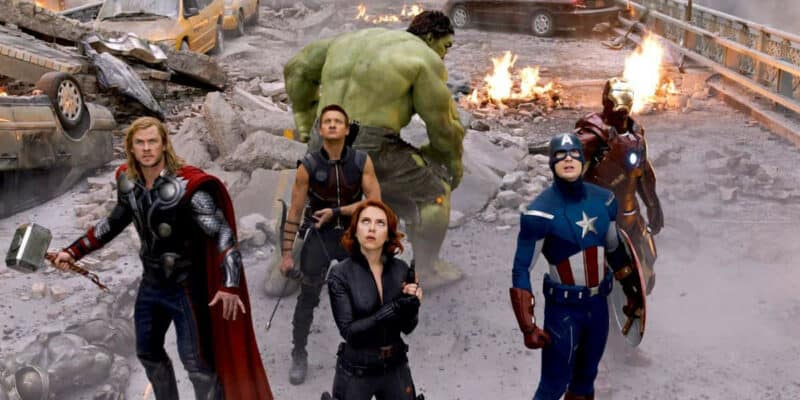 A beloved Marvel Cinematic Universe star who got his start with the Avengers has been involved in a serious accident.

Jeremy Renner, known for playing the role of Hawkeye/Clint Barton, has become one of the most iconic actors in the Marvel Cinematic Universe. His character was so popular that Disney dedicated an entire spinoff series to the character, which debuted on Disney+ in 2021.

According to recent reports, the actor was involved in a “weather-related” incident that left him in “critical but stable condition.”

A spokesperson for Renner shared that he had been airlifted to the hospital on Sunday and that he is “receiving excellent care.” No other updates on his condition have been released at this time.

Renner played the role of Hawkeye in a total of five Marvel films, including Thor (2011), The Avengers (2012), Avengers: Age of Ultron (2015), Captain America: Civil War (2016), and Avengers: Endgame (2019). He also portrayed an alternate Clint Barton/Hawkeye in Avengers: Endgame.

As noted above, Renner most recently made an appearance as the beloved character in Marvel Studios’ Hawkeye, which debuted on Disney+ in December of 2021. The series stars Jeremy Renner as Hawkeye, who teams up with another well-known archer from the Marvel comics, Kate Bishop, played by Hailee Steinfeld. The cast also includes Vera Farmiga, Fra Fee, Tony Dalton, Zahn McClarnon, Brian d’Arcy James and newcomer Alaqua Cox as Maya Lopez. “Hawkeye” is helmed by Rhys Thomas and directing duo Bert and Bertie.

In addition to his work in the MCU, Renner has also played roles in many other popular blockbusters, including The Hurt Locker (2008), Wind River (2017), The Town (2010), Tag (2018), Mission Impossible – Rogue Nation (2015), Arrival (2016), and many others. Currently, you can also stream Mayor of Kingstown, which stars Jeremy Renner, on Paramount Plus. Renner was nominated for the Academy Award for Best Actor for his performance in The Hurt Locker back in 2008.

Inside the Magic will keep you updated on Jeremy Renner’s condition and much more.