Marvel Star Could Face $1.2 Million Fine For Slave-Owning Ancestors - Inside the Magic 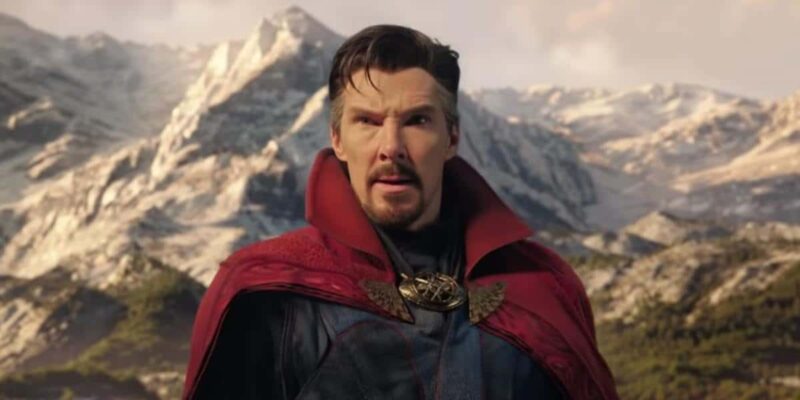 Before joining the Marvel Cinematic Universe (MCU), Cumberbatch was best known for his roles as Sherlock Holmes in the BBC series Sherlock, Alan Turing in The Imitation Game (2014), Ford in 12 Years A Slave (2013), dragon Smaug in The Hobbit: The Desolation of Smaug (2013), and even a London stage production of Hamlet. He’s also married to renowned playwright and theatre director Sophie Hunter.

As Dr. Stephen Strange, Cumberbatch has not only starred in his own Marvel Studios films but made appearances in Thor: Ragnarok (2017), Avengers: Infinity War (2018), Avengers: Endgame (2019), and Spider-Man: No Way Home (2021). In the months since Doctor Strange 2 premiered, many Marvel Comics fans have theorized the star will soon be replaced.

A new report from The Telegraph suggests Cumberbatch has more severe troubles in his future. A campaign in Barbados aims to put legal pressure on the star to pay reparations as the descendant of enslavers.

“Any descendants of white plantation owners who have benefitted from the slave trade should be asked to pay reparations, including the Cumberbatch family,” said David Denny, general secretary of the Caribbean Movement for Peace and Integration. “The money should be used to turn the local clinic into a hospital, support local schools, and improve infrastructure and housing.”

Barbados will seek compensation from an international arbitration court if Richard Drax, a conservative Member of Parliament of the United Kingdom, refuses to hand back hundreds of acres of inherited plantation land that activists wish to make a monument to slavery.

The Cumberbatch family owned a 250-person plantation in Barbados in the 18th and 19th centuries. When slavery was abolished, the family received thousands of pounds in compensation from the U.K. government. That payment is worth about £1 million – or $1.2 million – in today’s money.

Reportedly, the actor’s mother, Wanda Ventham, warned Cumberbatch not to use his given name in his acting career because she was concerned he could be targeted to pay damages over his family’s connections to slavery.

David Comissiong, Barbados’s ambassador to the Caribbean community and deputy chairman of the island’s national commission on reparations, was uncertain when asked if the campaign would target Cumberbatch directly. “This is at the earliest stages. We are just beginning. A lot of this history is only really now coming to light.”

Do you think Benedict Cumberbatch should reimburse the government for his generational wealth earned through slavery?

Comments Off on Marvel Star Could Face $1.2 Million Fine For Slave-Owning Ancestors