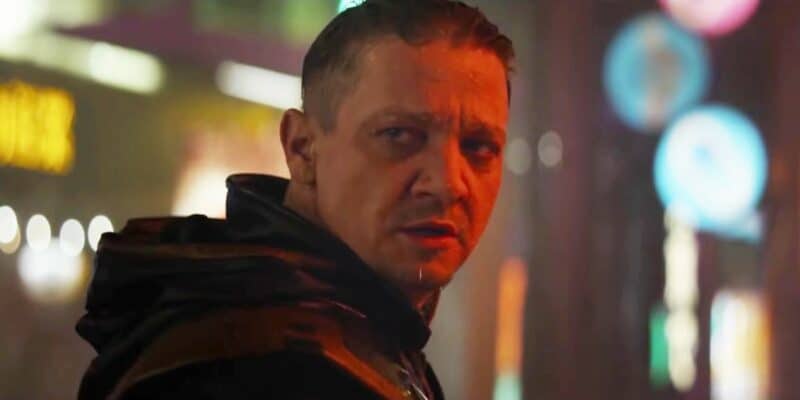 Jeremy Renner is suffering from a horrible accident that may have been prevented.

The Hawkeye star most known for playing Clint Barton/Hawkeye in the Marvel Cinematic Universe is not starting 2023 in good shape. After having one of his legs and other parts of his body severely injured by his snow plow (a snowcat), the actor was immediately airlifted to a hospital.

If it wasn’t for his neighbor, a doctor, Renner could’ve bled to death as his neighbor provided medical care with a tourniquet on his leg while he waited for the medical team to arrive. Now the actor is in critical but stable condition while family and fans of the actor wait anxiously for a new update.

TMZ reports that the snowcat has several safety features and somehow rolled over and injured Renner after he went out to clear the heavy snowfall that came over his place near Reno. Authorities impounded Renner’s snowcat, ensuring that no foul play is involved with the vehicle:

“We’re told the area was treated like an active crime scene … with police arriving at 8 PM to impound the Snowcat, which Jeremy’s previously posted video of himself using on his property after snowstorms. The issue, we’re told, is the machine has extensive safety features, and should not have rolled over Jeremy.”

Based on previous social media posts from Renner, he knew his way around the snowcat and shouldn’t have fallen over. He has used the vehicle several times and posted videos of himself using the vehicle, leading some to wonder if the vehicle was tampered with. If the safety features didn’t work due to a malfunction, someone may have used the opportunity to secretly injure or even kill the actor.

While this is bizarre and not currently backed by evidence, authorities are making sure the vehicle wasn’t tampered with because it’s unusual for the snow plow to have fallen over, and Renner shouldn’t be in the hospital right now.

Another thing to think about is that Jeremy Renner’s career might change depending on how he survives his injuries. His leg lost a lot of blood before he received medical support, and it’s possible that the actor could end up losing a leg. If this is the case, Renner might retire from the MCU to avoid more action-heavy sequences or, at the very least, take a long hiatus from Marvel as he learns to live his new life if he loses his leg.

In the end, Renner shouldn’t be dealing with this accident, but something caused his snow plow to fall onto him, and hopefully, it was an accident and not someone purposely trying to harm the star.

Do you think Renner’s injuries were an accident? Let us know what you think!