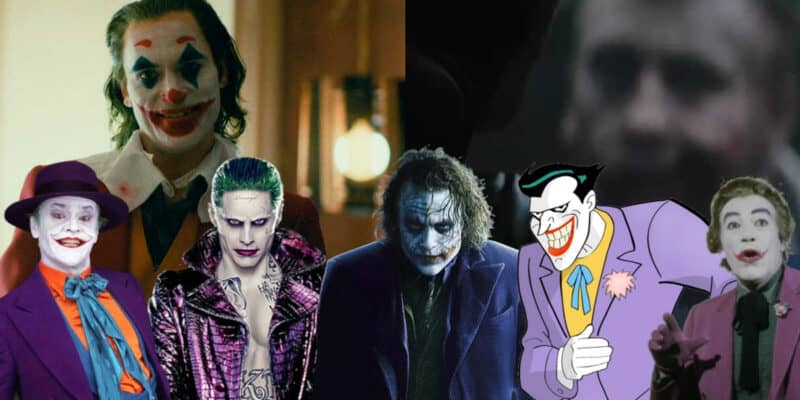 The Luke Skywalker (Mark Hamill) actor may never again be voice actor for The Joker, but his reasoning is solid.

When it comes to comic book villain/hero rivalries, there is perhaps no more iconic rivalry than Batman and The Joker. The two have been butting heads since 1940, the character debuting just one issue after The Caped Crusader himself. Since their creation, many actors have brought the duo to life, and despite an entire rogues gallery of other villains, it remains a fan-favorite pairing.

Related: 7 Actresses Who Could Play the Female Joker

After the campy, low-stakes television adaptation of Caesar Romero and Adam West, the rivalry was renewed with Batman (1989). Tim Burton revived the franchise and the characters with outstanding and chilling performances from Michael Keaton as Bruce Wayne/Batman and Jack Nicholson as The Clown Prince of Crime.

Since then, Batman versus The Joker has been one of the most common matchups in the franchise, with audiences seeing incarnations of the two across decades: Christian Bale and Heath Ledger, Ben Affleck and Jared Leto, down to Robert Pattinson and Barry Keoghan. The longest-lasting duo, however, has been Mark Hamill and Kevin Conroy.

The two began working with each other on Batman: The Animated Series in 1992, and came back together many times for other animated series, feature-length films, and a wildly popular video game series. The rapport the two developed, the way they were able to play off each other, and their healthy mix of comedy and drama led many to name them as the best, or at least, most DC Comics faithful Batman and Joker adaptation.

With the passing of Kevin Conroy late last year, fans knew that their days of hearing his iconic voice as The Dark Knight were, barring archival recordings, at an end. Now, after a recent interview reported by ScreenRant, it seems fans may not be hearing Mark Hamill in his iconic role either! If it had to be, at least it’s for a very good reason.

In speaking with Empire Magazine, Hamill discussed his working relationship with Conroy and their iconic roles. Hamill admitted that it was looking like he might not reprise the role anyway before Conroy’s passing, adding:

“They would call and say, ‘They want you to do the Joker,’ and my only question was, ‘Is Kevin Batman?’ If they said yes, I would say, ‘I’m in.’ We were like partners. We were like Laurel and Hardy. Without Kevin there, there doesn’t seem to be a Batman for me.”

While it’s sad to think that fans may never hear Hamill reprise that role, it couldn’t be for a more touching reason. With that news, Hamill’s legacy will rest with Conroy’s, and the two will remain synonymous with one another when it comes to Batman. Fortunately, fans can still relieve those adventures by streaming Batman: The Animated Series on HBO Max.

What do you think of Hamill retiring from The Joker? Let us know in the comments below!