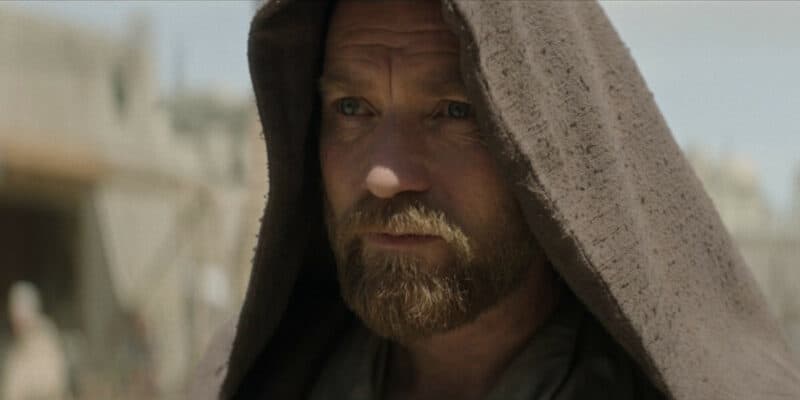 Ewan McGregor has been in the Star Wars universe for decades and opens up about whether or not fans should expect him to return.

Star Wars is full of many iconic characters. Darth Vader, Luke Skywalker, Emperor Palpatine, Princess Leia, Han Solo, Obi-Wan Kenobi, etc. Out of all the characters, Obi-Wan has gone through a lot and still perseveres as a dutiful Jedi. After fighting in the Clone Wars, Kenobi went into hiding on Tatooine for twenty years before taking Luke on an adventure that would change the galaxy.

When Vader fights Obi-Wan on the Death Star, people knew it was a big moment in Star Wars: Episode IV — A New Hope (1977). Now, over 40 years later, fans are still excited by that moment, but Obi-Wan Kenobi revealed that the story between Vader and his old master wasn’t over.

The Disney+ series received mixed reviews as it focused on characters besides Kenobi, like the Inquisitor Reva (Moses Ingram), which several fans didn’t like. Some of the decisions in the show were ridiculous such as Leia’s infamous chase scene where a bounty hunter can’t grab her due to a few twigs in their way.

Kenobi did show how Obi-Wan went from being a lonely exile to returning to his Jedi roots as a warrior and protector of those he cares about. He takes on Darth Vader and comes out alive, damaging Vader and realizing just how far gone his former friend is.

In a new interview, McGregor shares his thoughts and hopes for Season 2 of Kenobi if it is made:

McGregor quickly adds that he felt there was always more to Kenobi’s story during the time of the Empire’s reign and was happy to explore more of it:

“In the old days, I would joke about, ‘There must be a good story to tell between ‘Episode III’ and ‘VI’.’ But, it’s true. I always felt that there was.”

While McGregor never confirmed that Season 2 is imminent, the ending of Obi-Wan Kenobi Season 1 left Vader still wanting to find Kenobi after their final duel. At the moment, Vader won’t stop hunting down any clue of where Kenobi is hiding, leaving Luke Skywalker unsafe.

A second season could also explore Obi-Wan’s time with Qui-Gon Jinn (Liam Neeson) as the two were reunited at the end of the season, which would only strengthen Kenobi’s character. Lucasfilm has kept quiet about any potential second season. It’s only a matter before they decide whether or not fans will get to see Ewan McGregor again as Obi-Wan Kenobi.

Do you think Obi-Wan Kenobi Season 2 will happen? Let us know what you think!