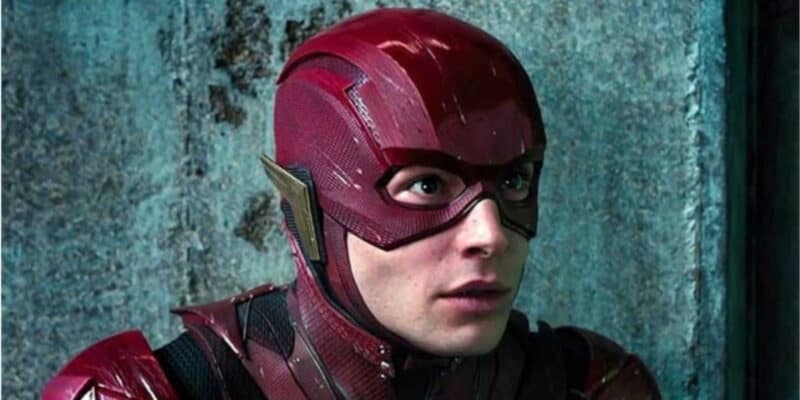 Ezra Miller is back at it once again as his trial has finally landed him some jail time after pleading guilty to one of the charges against them.

While news around the controversial actor has been mainly silent, The Flash (2023) actor has faced a wave of controversy in the summer after kidnapping a teenage girl, dodging authorities, causing harm to children, and housing families in unsafe environments.

Miller’s slate of action led to DC admitting that the actor has no plans with the company and even made them reconsider releasing The Flash. Now, Miller won’t be Barry Allen/Flash in future DC films, as James Gunn’s DCU already has plans for how to continue the franchise, and it doesn’t seem like Miller can be a part of that due to his recent trouble with the law.

Related: “You Will Always Be the Superman” — DCU Actors/Crew Respond to Cavill’s Firing

The actor went to trial over a felony for burglary last May, and the actor originally pleaded guilty to both charges. Miller stole a bottle of wine after breaking into a residence. They claimed that the residents were family friends and that his mother had asked for permission earlier for Miller to grab some ingredients before entering the home. The residents dispute Miller’s story saying the actor had no reason to be in their home, leading to charges placed on the actor.

According to a new report, Miller has reached a plea deal after admitting guilty to one charge. This deal will cut his jail time from 26 years to only 89-90 days and make the actor pay $500 in fines. On top of this, Miller will have both charges dropped and only serve one year on probation.

Miller’s new plea deal is a perfect way forward to avoid having any of his scandals stick to them legally. On a public level, fans are still not happy with how little legal action has been done for Miller’s actions, and this plea deal only shows how easy it is for an actor with resources to avoid facing the consequences of their actions.

It will hurt The Flash‘s marketing as the actor will likely be in prison at the start of 2023 and has already promised Warner Bros. to take limited interviews, but it’s not a good look for the star to be in prison as the marketing starts. Warner Bros. is making the most of the situation, and it’s probably best for Miller not to face the stress of messing up again, as their behavior will dictate what happens with the movie’s release.

Do you think Ezra Miller should only spend 90 days in prison? Let us know what you think!