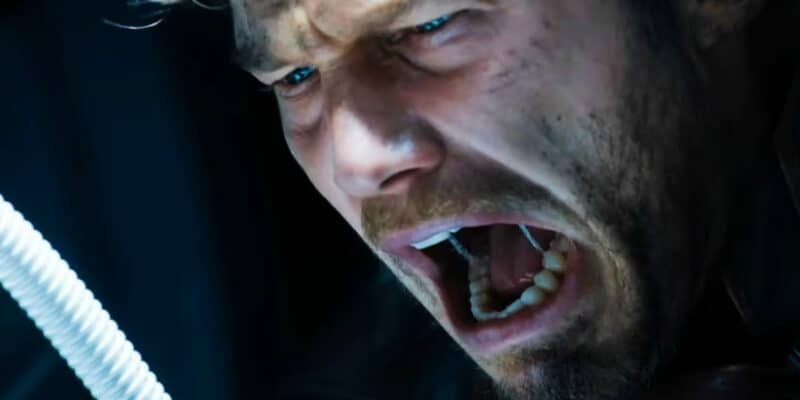 For most MCU fans, Chris Pratt might be Peter Quill/Star-Lord, but the actor might be starting a new role in the DCU to continue working with James Gunn.

In May, Chris Pratt will return to the MCU in Guardians of the Galaxy Vol. 3 (2023) as James Gunn, and the Guardians crew make a heartfelt end to their super hero trilogy. Unlike before, fans shouldn’t expect a few hours of light-hearted humor with some dance-offs or bizarre fights. This time, the Guardians crew is getting serious, and for good reasons.

Some of the iconic characters won’t make it, and as Bradley Cooper’s Rocket says in the trailers, “I’m done running.” With Will Poulter’s Adam Warlock, High Evolutionary as the villain, the movie is set to be an emotional rollercoaster. For some actors, it’s the end of the line. Dave Bautista and Cooper have admitted that this is it for them. Their careers will diverge and go elsewhere, leaving fans to wonder what will happen to the Guardians crew who lives.

James Gunn isn’t returning for any MCU projects either, as he is fully committed to DCU’s new reboot as the new Co-CEO. Gunn has taken some heat for his decisions as he ditched the Snyder-Verse to start fresh. This might be the best thing for the franchise as several fans have been confused about where the overall narrative is going, with so many movies refusing to establish connections to avoid angering fans who didn’t like certain movies in the franchise.

Now, the DCU’s future is almost ready to be revealed with talks of a new Superman, Green Lantern, and obviously, a Justice League that won’t be silhouettes — looking at you, Peacemaker. With all of these changes, fans are still unsure what to make of it, but Gunn is reportedly going to reveal the new slate of projects very soon.

According to Empire Magazine, James Gunn is very interested in continuing to work with the actor from the Guardians of the Galaxy franchise, including Chris Pratt, as he considers them family:

“This cast are like my family. I cannot tell you how close I am to Chris Pratt and Pom [Klementieff] and Dave [Bautista] and Zoe [Saldaña] and Karen [Gillan]. But I also know I will work again with all those people individually again. Probably at my other job.”

Chris Pratt could already be in talks for a DCU role, and fans don’t know it yet, or the actor might eventually make the jump in the next year or so. Either way, it looks like Chris Pratt’s time with Marvel will come to a close soon as his story in the franchise is nearing its end anyways, and it makes perfect sense to start a new role with Gunn in the DCU after his tremendous success in Marvel.

Pratt could play many different DC characters making it super hard to pick just one for him. He could change it up and play a villain or continue his streak of playing a hero. If anything, Pratt could make an interesting Hal Jordan, Mister Miracle, or even Green Arrow. It seems that it’s only a matter of when Pratt will join the DCU.

Who do you think Chris Pratt should star as in the DCU?