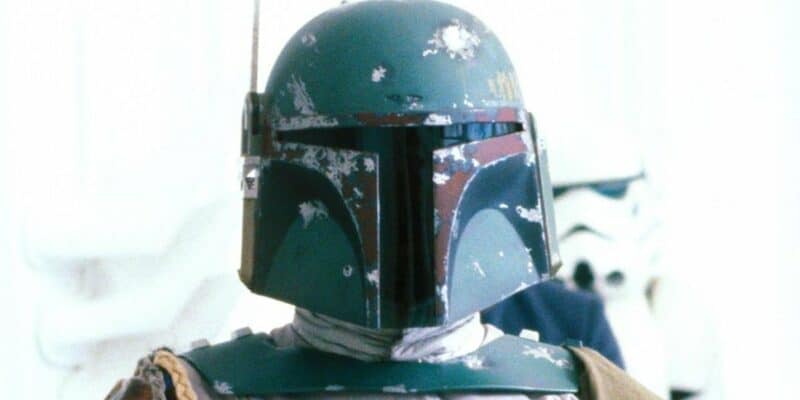 Boba Fett is one hell of a bounty hunter who might get to meet some of his family in a bizarre family reunion.

Before Star Wars: The Clone Wars, most fans never considered Boba Fett related to the clone troopers that served the Galactic Republic, even though Boba was a clone just like them. Jango Fett was always considered to be Boba’s family. When Mace Windu killed him in Star Wars: Episode II — Attack of the Clones (2002), fans never expected to see the iconic bounty hunter appear until after Emperor Palpatine took over.

Boba was left without a proper family, and the animated series showed that the young bounty hunter did start his career as a skilled warrior at an early age. After trying to kill Windu, Boba invested all of his time into becoming a bounty hunter that was feared and respected just like Jango. This took years, but once the Empire was in control of the galaxy, no one messed with the infamous bounty hunter.

One interesting thing about Clone Force 99’s newest recruit, Omega, is that she and Boba are very similar. Not only are both of them clones of Jango Fett, but they age as a normal human does. Since learning that Omega was a clone of Jango, fans have wanted Boba Fett to appear in the series, and with characters like Cad Bane and Fennec Shand already appearing, fans had high hopes.

Sadly, Clone Force 99 in The Bad Batch is no longer on the run for Season 2, but producer Jennifer Corbett assures fans not lose hope for the two eventually meeting.

Currently, Corbett shares that it doesn’t make sense for the two to meet because they are both at different stages of life:

“I think a lot of people want that because they are brother and sister but it’s important for her, at this point in her life, and where her journey is – she’s at a very different place than where Boba is right now.”

She does leave room for hope as she says, “never say never,” for if fans should expect Boba to appear:

“So we just really wanted to focus on her growth and her interactions with her found family versus the trajectory that Boba’s currently on. But, you know, never say never.”

Boba Fett would be a great cameo leaving fans to guess which actor will voice the role as fans will probably want Daniel Logan to reprise his role instead of Temuera Morrison as Boba Fett wouldn’t have grown up just yet. Logan played young Boba in Attack of the Clones and voiced the character in The Clone Wars, making him the perfect actor to return to the role.

In the end, fans are bound to get more Boba Fett in The Mandalorian, and he might get to star in The Book of Boba Fett Season 2 as Lucasfilm will want to tell a new story with the new Daimyo of Mos Espa.

Do you think Boba Fett will appear in The Bad Batch? Let us know what you think!