'Clone Wars' Continues to Take Over 'Star Wars' - Inside the Magic 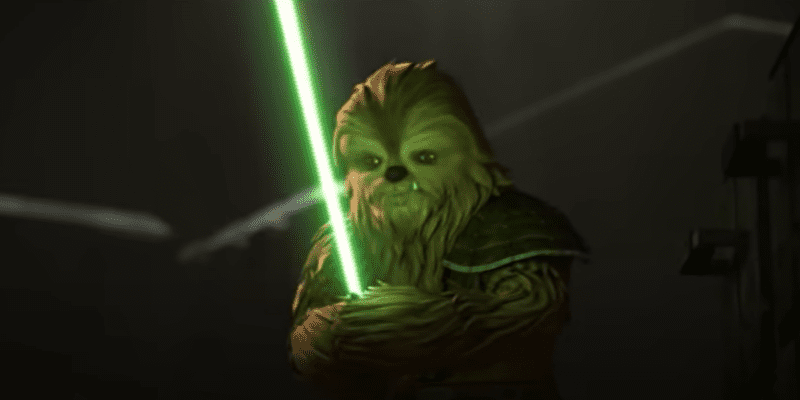 The Bad Batch continues to prove that Lucasfilm isn’t done telling the story of The Clone Wars despite ending the show prematurely.

In 2020, fans got to say goodbye to a beloved series, The Clone Wars, with Season 7 exploring the final stories from the 3-year war between the Galactic Republic and the Confederacy of Independent Systems. Clones vs. Droids. After a long-awaited premiere, fans saw what exactly happened to Rex, Ahsoka, and even Maul in the finale.

Ahsoka’s story on Mandalore was mesmerizing and perhaps brought a few tears as she left her clone brethren behind due to Order 66 turning them all into killing machines. Rex was spared, and the two were left to start a new life under the Galactic Empire since the Republic was no more.

Jedis were traitors to the Empire and were killed on sight. Ahsoka and Rex learned to live in the shadows and split ways later on, but their story isn’t the only story that Filoni wanted to share from The Clone Wars. Despite showing up only in Season 7, The Bad Batch was an experimental group of clones meant to take on dangerous missions. Each one was specialized for a special task and was an unstoppable force of good until Order 66.

Then Clone Force 99 (Bad Batch) left the Empire as they didn’t believe in the orders they were given. Everyone left with Hunter, their leader, except for Crosshair, who believed in the Empire, and then the clones were on the run with their brother chasing them down. With Season 2, fans thought that elements of The Clone Wars would be few and far between as Rebels and other elements of the Original Trilogy would take over, but that’s not what happened.

In the official trailer, fans saw B1 battle droids, an AAT, AT-TE, and more in several parts of the trailer. Even fan-favorite Wookie Jedi, Gungi, is back with his lightsaber. On top of this, Commander Cody will have a role in the series, and Rex will return.

Based on these details alone, the series will have something for every fan, which is great, but why does Star Wars keep bringing Clone Wars content into Bad Batch? There are a few reasons for this. As the Empire continues to conform, the Clone Wars technology will start to stick out more. The Republic used a lot of specialized weaponry, and not all of it would be good on every planet, while the Empire focused on making everything the same.

Droids being used in warfare will continue because rebels and former separatists will always resist the Empire, and using old droid tech is the perfect start. An AAT is very powerful and can barrage its opponents from afar or take the fight to its opponents as a repulsor vehicle. If anything, droids will continue to fight the Empire if there’s a rebel with Separatist knowledge.

Overall, it’s not bad that Clone Wars content is seeping into The Bad Batch, as fans love the era and always want to see more. If only Filoni and Lucasfilm had created more content set during the Clone Wars!

Do you like the Clone Wars and want to see more? Let us know what you think!

Comments Off on ‘Clone Wars’ Continues to Take Over ‘Star Wars’