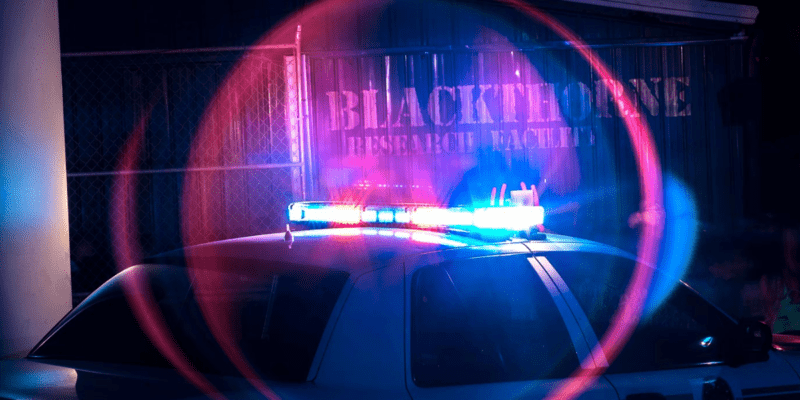 After a series of violent incidents at this popular theme park, a new safety program is developing thanks to a significant grant.

Theme parks are capitals of fun and entertainment for the whole family, with rides, attractions, entertainment offerings, delicious snacks, and more. And while theme parks work hard to maintain a family-friendly environment for all Guests to enjoy safely, there have been several reported incidents involving violent behavior, brawls, and even gun threats throughout the year, forcing theme parks like Knott’s Berry Farm to introduce enhanced safety and security measures.

Unfortunately, earlier this year, a similar brawl occurred at Carowinds — a popular theme park in Charlotte, North Carolina — leaving multiple Guests unconscious and hospitalized. Carowinds introduced a chaperone policy to ensure the safety of Guests planning to visit SCarowinds, the Park’s Halloween event, which remained effective throughout the event, ensuring Guests and employees’ safety at the theme park.

While, fortunately, no further incidents were reported at Carowinds, the theme park recently received a significant grant from its parent company — Cedar Fair Entertainment Company — to support and enhance its safety program “with innovative ideas and technologies.” The announcement was made through Carowinds’ (@Carowinds) Twitter account.

NEWS: #Carowinds receives one of 13 grants, totaling $560,000, from the Cedar Fair Entertainment Company to enhance the park’s safety program with innovative ideas and technologies.

NEWS: #Carowinds receives one of 13 grants, totaling $560,000, from the Cedar Fair Entertainment Company to enhance the park's safety program with innovative ideas and technologies. pic.twitter.com/OTotHmnE0T

While the announcement didn’t specify the amount of money granted to Carowinds, as it states the Charlotte theme park received “one of 13 grants, totaling $560,000,” seeing Cedar Fair Entertainment Company invest six figures across the theme parks the company owns and operates to boost each of their safety programs and improvements is applaudable. Inside the Magic will keep you updated as more information becomes available on the theme park’s safety programs.

In addition to this grant, Carowinds recently received the first of five new attractions that will be part of an all-new rethemed area opening in 2023. And Guests visiting the Charlotte theme park can experience the magic of WinterFest, the Park’s seasonal event, and some of Carowinds most popular attractions, as the Park recently adopted a year-round schedule.

Do you think theme parks should have more strict safety and security measures? Let us know in the comments below!