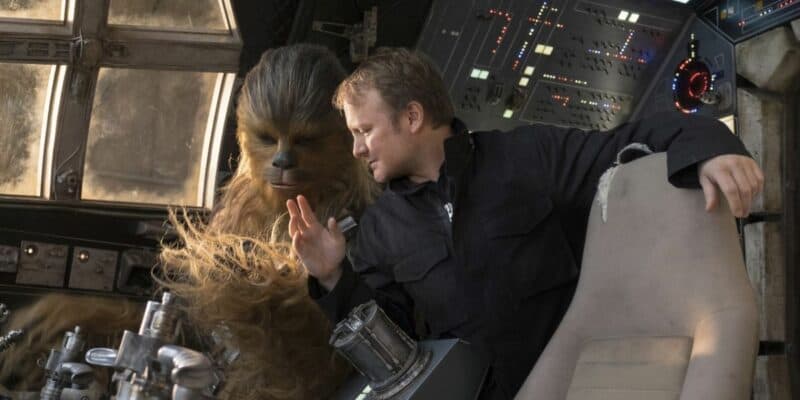 Could Star Wars see the return of Rian Johnson?

Knives Out (2019) was a hit that no one was expecting. Hollywood’s track record has generally indicated that a star-studded cast like that spends their money on the talent, and nothing else, sacrificing script, production quality, directing, and everything else to draw in people with a list of outstanding actors like Chris Evans, Daniel Craig, Ana De Armas, and Jamie Lee Curtis. After the mixed reception to Star Wars: Episode VII – The Last Jedi (2017), the bar was set even lower. Audiences were pleasantly surprised!

The engaging, off-the-wall murder mystery was an immense success due, in no small part, to Rian Johnson as writer, producer, and director. The quick quips and witty dialogue, along with the closed script, leaving the audience in the dark until the very end, offered a thrilling ride with excitement, laughs, and intrigue.  It could have been chalked up to a fluke were it not for Glass Onion: A Knives Out Mystery (2022).

The sequel to Johnson’s mystery brings Daniel Craig back as Detective Benoit Blanc in another, this time, pandemic-era mystery. The ensemble cast brings back the energy and imagination of the first film and has already started accumulating accolades. It’s also prompted a  flurry of response from the media, including a recent interview by Insider with Rian Johnson. While most of the discussion focused on the Knives Out franchise, they did touch on Star Wars.

Just five years after the release of The Last Jedi, with audiences still so divided, Insider asked the controversial question: “Would it be the end of the world if he didn’t (return to Star Wars)?” Rian Johnson answered with a surprising amount of humility and realism, acknowledging the sentiments of many fans of the franchise toward him:

While it seems the director is willing and able to return to the franchise, would Star Wars fans welcome Rian Johnson back? There are still strong feelings towards his installment in the Skywalker Saga, for good or ill. Perhaps, with time, and the success of his other work in Knives Out and Glass Onion a fanbase known for it’s passion and vehemence will be open to his return to a Star Wars movie.

Would you be open to another Rian Johnson Star Wars? Let us know in the comments below!