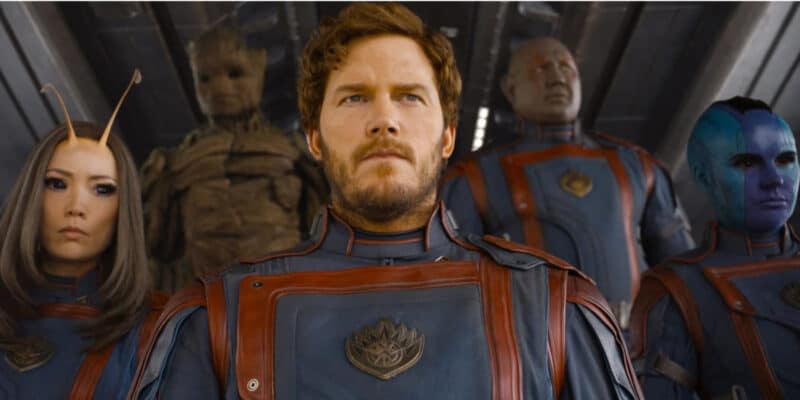 Marvel comes out ahead once again!

When it comes to the super hero genre, it’s safe to say the undisputed champion has been Marvel Studios. For over ten years and 30 films, the entertainment giant has produced quality films that consistently have high audience and critical reception. Over the years, the stories they have told have captivated audiences and found new and innovative ways to tell human stories on the backdrop of a fantastic world full of superheroes, and Avengers, villains, and monsters.

Starting with Iron Man (2008) and Robert Downey Jr., the Marvel Cinematic Universe has kept audiences on the edge of their seat for more than a decade. During all that time, audiences were introduced to new heroes and villains, not the least of which was the threat of Thanos (Josh Brolin), who hung like a shadow over the entire first three Phases of the Marvel Cinematic Universe. Fans were also presented with a regular post-credits sequence, which often teased the next entry into the canon.

Over the years, characters like Thor (Chris Hemsworth), Black Widow (Scarlett Johannsson), Steve Rogers/Captain America (Chris Evans), and other Marvel characters became household names. Audiences couldn’t wait to see what adventures these heroes would go on next, what new villains would be introduced, and what new challenges they would have to face, all supported by the enormous Marvel Comics canon. After all this time, it seems fans’ enthusiasm has not waned.

Popular movie ticket outlet Fandango recently polled 5,000 of their fans to see which of the new blockbusters coming out in 2023 they were most excited for. The results speak for themselves!

“JUST IN: We polled over 5,000 Fandango fans and here are the 10 most anticipated films of 2023. Congrats to @JamesGunn’s #GOTGVol3 on becoming the first #GuardiansOfTheGalaxy movie to top our annual Most Anticipated list. What movie are you most excited to watch on the big sceen [Sic]?”

JUST IN: We polled over 5,000 Fandango fans and here are the 10 most anticipated films of 2023. Congrats to @JamesGunn's #GOTGVol3 on becoming the first #GuardiansOfTheGalaxy movie to top our annual Most Anticipated list. What movie are you most excited to watch on the big sceen? pic.twitter.com/jgDhk732tN

The top three slots of this survey include as number one, the conclusion to James Gunn’s hit franchise, Guardians of the Galaxy Vol. 3 (2023). With plenty of speculation about many of the leads of Guardians exiting the Marvel Cinematic Universe, it’s not difficult to see why this would draw so much anticipation. Vol. 3 stars Chris Pratt as Peter Quill/Star Lord, Dave Bautista as Drax, Pom Klementieff as Mantis, and Bradley Cooper as Rocket, and will be the last film about the ragtag group of space heroes.

While not a part of the Marvel Cinematic Universe, the second spot is taken by Marvel and Sony Studios characters in the sequel to the highly successful Spider-Man: Into the Spider-Verse (2018). With the bulk of the original cast returning, Spider-Man: Across the Spider-Verse (2023) looks to improve upon that original success, and introduce audiences to a whole slew of Spider-People. The new film brings back Shameik Moore as Miles Morales, Jake Johnson as Peter B. Parker, and Hailee Steinfeld as Spider-Gwen.

Finally, the bronze medal position is filled by Ant-Man and the Wasp: Quantumania (2023). This next step in the Marvel Cinematic Universe, this Avengers level film pits Scott Lang/Ant-Man (Paul Rudd), Hope Van Dyne/The Wasp (Evangeline Lilly) and their family against one of the most intimidating threats in the Marvel Cinematic Universe since Thanos (Brolin) – Kang the Conqueror (Jonathan Majors).

Just looking over the list should make any moviegoer excited for the year to come. With a slow start after pandemic shut-downs, it’s encouraging to see huge blockbusters like this returning to theaters.

Which movie are you most excited to see in 2023? Let us know in the comments below!