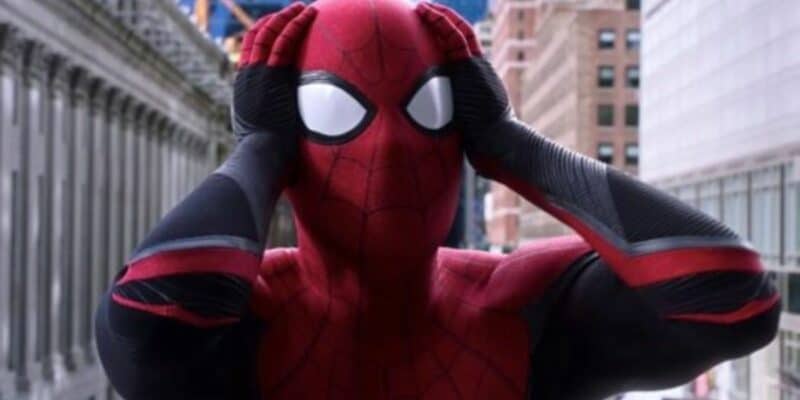 The Hollywood Reporter has confirmed that Donald Glover, who is best known for playing Lando Calrissian in Solo: A Star Wars Story (2018) and Simba in The Lion King (2019), is getting his own Spider-Man spin-off movie.

The film will reportedly revolve around obscure Spider-Man villain, the Hypno-Hustler, a performer who uses hypnosis-technology to steal from his audiences, who first appeared in the 1978 comic book “Peter Parker, the Spectacular Spider-Man No. 24” (1978).

This might confuse some fans, though, as Glover previously appeared in the Marvel Cinematic Universe film Spider-Man: Homecoming (2017) in a very brief scene, in which he plays Aaron Davies/Prowler, who was revealed in a deleted scene to be Miles Morales’ uncle.

Now, Glover is finally set to make his mark on the Spider-Man franchise. However, the film is not expected to form part of the MCU, and will instead follow Venom (2018), Venom: Let There Be Carnage (2021), and Morbius (2022) as part of Sony’s Spider-Man universe.

Glover is also expected to reprise his role as the sophisticated smuggler in upcoming live-action Star Wars series Lando (TBA).

As per Wikipedia, here’s a description of the Hypno-Hustler:

Are you a fan of Donald Glover’s work in film so far? Let us know in the comments down below!