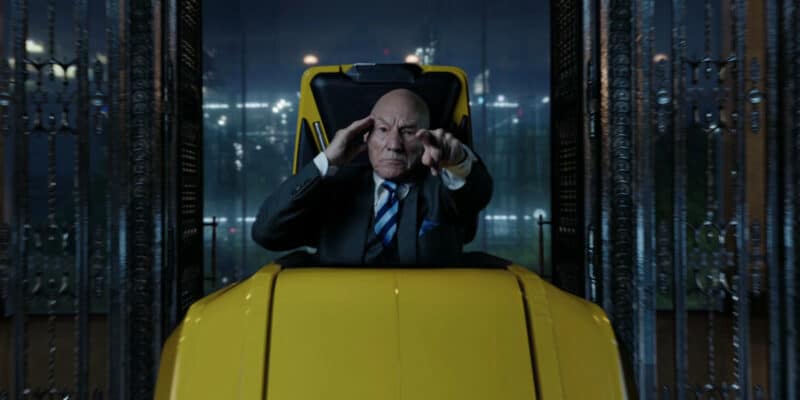 Marvel has lost some of its content on Disney+ for no apparent reason.

With Phase Five of the Marvel Cinematic Universe right around the corner with Ant-Man and the Wasp: Quantumania (2023), MCU fans are more excited than ever to move away from Phase 4. Despite having some of the best content in the MCU, many projects didn’t make the landing for fans. After dealing with inconsistent CGI and bad comedy, Marvel is reportedly taking the time to ensure Phase Five doesn’t make the same mistakes.

While this is a good step forward, Marvel is still trying to make the most of the situation and creating a marketing campaign for all of their movies to have a shot for some Oscars. Fans were not pleased to see Thor: Love and Thunder (2022) trying to run for an Oscar after having some questionable moments in the story and infamous CGI — looking at you, Axl!

Fans don’t believe any MCU content should quietly disappear; unfortunately, this just happened. As reported by What’s On Disney Plus, several Marvel Studios: Assembled episodes have been removed. Here is the list of episodes removed from Disney+:

All of these episodes are, of course, from Phase Four, but it doesn’t make sense for Disney+ to get rid of them. At the moment, these projects were all released in 2021, which could mean that Disney may have decided that they don’t want content nearing two years old to stay around on the streaming platform. These episodes normally explore the process of how the project was created, and now certain fans won’t get to see these episodes to understand more about the series or movie.

Some fans might be fine with this because they never bothered to watch any episode because it’s the explanation of how the movie was made, not the movie itself being removed, but it seems that Marvel should’ve consolidated the episodes into a category on Marvel. They could’ve listed all the episodes as part of “Season 1” for the Assembled series, but it seems it’s too late to offer Marvel suggestions as the episodes are now gone.

With Phase Five content releasing in February, it seems that Marvel might do the same for all of the 2022 content at the end of 2023 to prepare for the next year’s content as the streaming service, for some reason, might have to limit the amount of MCU informational content they produce. Since those episodes only debuted on Disney+, once they are removed, there is no way to see any of those episodes, which is a disappointing and concerning thought for future MCU content made for the platform.

What are your thoughts on Marvel’s recent decision to remove Assembled episodes from Disney+?