TikToker Uses Disney World Scooter Just to Take Photos & Videos, "This Is My Strategy" - Inside the Magic 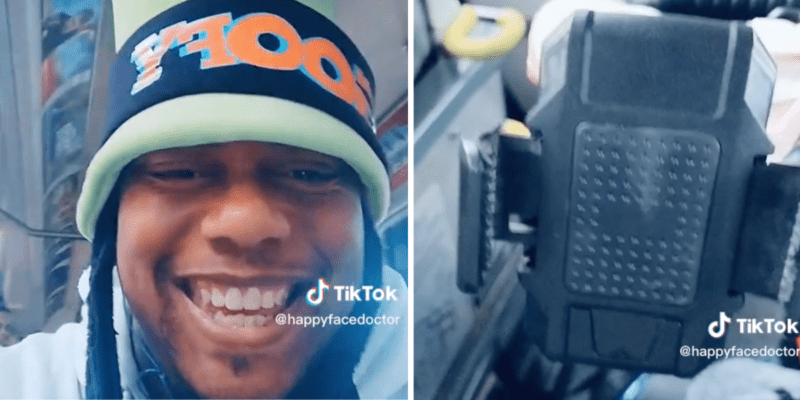 Scooters and Electric Conveyance Vehicles (ECVs) are available for rent through Walt Disney World Resort and various third-party services. An alternative to wheelchairs, they help Guests who struggle with walking effectively move through the Disney Parks.

Almost every ride queue at EPCOT, Magic Kingdom, Disney’s Animal Kingdom, and Disney’s Hollywood Studios is wheelchair and ECV-accessible, making the devices even more beneficial for Guests that need them. They can also be accommodated on all Disney Resort transportation, such as Disney busses, Monorails, boats, and the Disney Skyliner.

Space is limited for scooters and ECVs on Disney Parks rides and at shows, so Disney Cast Members often recommend transferring if possible to make way for Guests that must stay in their chairs. But Walt Disney World Resort does its best to ensure all Guests are accommodated.

This week, though, an influencer found a different way to utilize a scooter at the Disney Parks. Mr. HappyFace Doctor (@happyfacedoctor), a TikToker with over 100,000 followers, shared a video of himself meeting a fan at Disney Springs.

In the video, he was riding a scooter. A commenter found that unusual and asked the creator if he was okay, to which he replied with a video:

“No, since I’m out here rolling solo, I gotta get my photos and videos somehow,” he later explained. He then showed the phone tripod he had attached to the scooter and shared different videos he’d taken from the scooter throughout his trip.

While Walt Disney World Resort rarely runs out of ECVs, Guests using them often wait longer for accessible transportation and ride vehicles. As this video was filmed on a Disney bus, the TikToker used a space that another family may have needed.

Of course, not all disabilities are visible, and the influencer may need the ECV for another reason. However, he has not specified and claims publicly that it’s for him to capture content.