Disney Channel Set to Cease All Broadcasts, Effective This Month - Inside the Magic 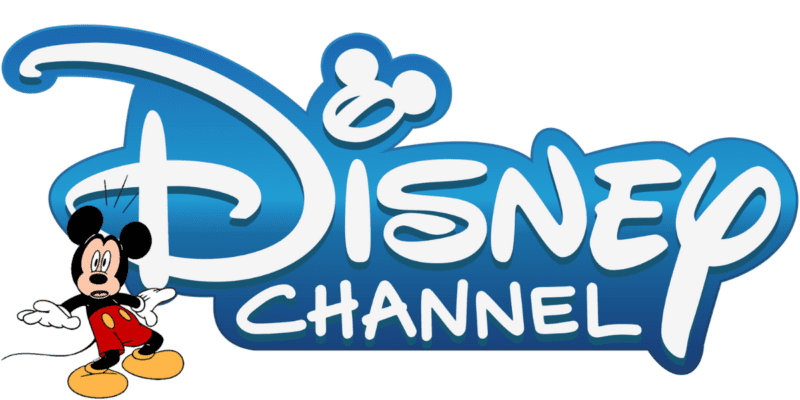 In an unexpected turn of events, Disney Channel is set to cease all its broadcasts, effective this month.

Unfortunately, it has recently been reported that Disney Channel will cease all broadcasts in Russia starting on December 14, 2022. Per the report, Disney Channel will be replaced by a new children’s channel called “Solntse,” which means “sun” in Russian. The reason for this cease of operations was not stated in the report. The cancellation of the Disney Channel comes as The Walt Disney Company revealed eye-watering news about Disney+.

Earlier this year, The Walt Disney Company halted all Russian releases, condemning the “unprovoked invasion” of Ukraine, which perhaps played a role in the development of this decision. This halt included content and product licensing, but it was reported that some channels would take time to pause their operations due to contractual nuances.

Disney Channel was first approved to broadcast in Russia in 2010 and aired Disney shows, animations, and films.

Disney+, The Walt Disney Company’s streaming platform, is also currently unavailable in Russia, meaning Disney fans in this country will significantly struggle if they want to enjoy content released by the company.

What do you think of this cease of operations in Russia? Could The Walt Disney Company be making a mistake? Let us know in the comments below!