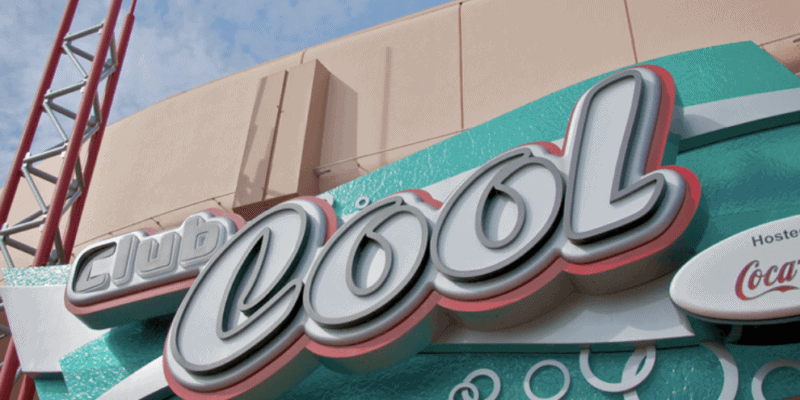 A new and improved version of Club Cool opened in World Celebration at EPCOT last year amid ongoing construction. This unique shop gives Guests a chance to taste-test Coca-Cola brand sodas from around the world for free!

One of the most iconic offerings at Club Cool is Beverly – an Italian carbonated drink known for its bitter flavor. It’s so infamous that Disney fans often prank first-time visitors with a sip!

But for once, Beverly isn’t the focus of a conversation about Club Cool. Fans on Reddit say the Disney Park store needs to retire cucumber Sprite – a Coca-Cola product popular in Russia. User u/SonnyEclipse shared a photo of the soda fountain with the Russian drink on display, arguing that it is disrespectful to continue serving the beverage during the ongoing war in Ukraine:

Why is Russia still in Club Cool after attacking Ukraine and trying to start WWIII??? How about we replace Russia with Ukraine #ClubCoolStandsWithUkraine 🇺🇦 from WaltDisneyWorld

“Agreed, the soda isn’t even that good anyways,” u/Zender69 agreed.

“It’s not Russia it’s their government. I’ve lost track of the amount of Russians I’ve talked to who hate what’s going on and do not support the war,” u/CoffeeVikings wrote. “To demonize an entire country’s worth of people because of their government is grossly irresponsible.”

“Should we remove the China pavilion from Epcot because of all the atrocities their government has committed and continues to commit?” u/-Donald-Duck- asked. “At some point we need to be able to separate things, or else everything is cancelable.”

The Walt Disney Company has vocalized support for Ukraine, pausing film releases in Russia, canceling Russian Disney Cruise Line itineraries, and canceling Russian National Geographic tours. Club Cool is sponsored by Coca-Cola, so it would be up to The Coca-Cola Company to remove cucumber Sprite.

Do you think cucumber Sprite should be removed from Club Cool?