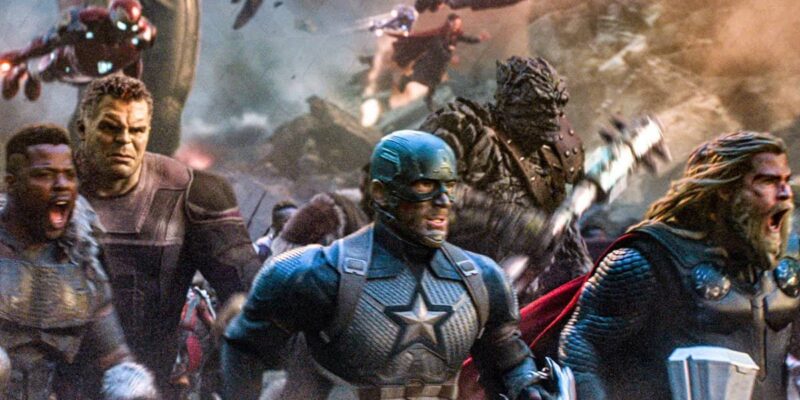 Will we ever see a solo Mark Ruffalo Hulk movie in the Marvel Cinematic Universe? It’s not likely….

Created by Stan Lee and Jack Kirby, The Hulk (Ruffalo) has been a longstanding character in Marvel Comics, and culture for decades. The green rage machine has had many iterations, and many different actors, from Lou Ferrigno, to Eric Bana, and Edward Norton, and most recently, Mark Ruffalo. Many fans expressed their doubts early on about his future in the Marvel Cinematic Universe, as as the time, there had been very little depth established for the character, and with campy lines like, “You wouldn’t like me when I’m angry”, it seemed a risky move including the character in the canon.

Beginning with The Avengers (2012), audiences saw a marked shift in tone for the character. There was a new gravitas, and profundity. Gone was the simple Hulk with the brainy Banner behind him, instead we saw a dichotomy, two distinct characters at odds with each other. We saw a Banner (Ruffalo) that was so desperate to be rid of the monster inside he resorted to extreme measures offscreen, warning Natasha Romanoff (Scarlet Johansson) that he couldn’t be killed. This change in writing and tone, along with Ruffalo’s performance have all contributed to an iteration of the character that hasn’t been this popular since Ferrigno’s interpretation.

Unfortunately, audiences are unlikely to see a solo Hulk (Ruffalo) movie anytime soon due to some sticky rights negotiations. Most fans of the Marvel Cinematic Universe are familiar with the rights negotiations that are have tied up Spider-Man characters between Marvel Studios and Sony Studios, the issues Marvel had with the X-Men and Fantastic Four  being owned by 20th Century Fox before their purchase by Disney, but not many know about the two characters now part of the Marvel Cinematic Universe that are still technically owned by Universal Studios.

According to a recent report, the aquatic villain Namor (Tenoch Huerta) most recently featured in Black Panther: Wakanda Forever (2022), still belongs to Universal, and was loaned from the studio to Marvel Studios for the sequel to the Chadwick Boseman, Black Panther (2018). This makes sense for a one off movie and villain perhaps, meaning we may not see Namor (Huerta) in his own solo film, but what is more surprising is that the same arrangement exists for the Hulk (Ruffalo).

Since his introduction into the Marvel Cinematic Universe, the Hulk (Ruffalo) has basically been on loan from Universal Studios, and because of that agreement, and the rights limitations attached to it, audiences are unlikely to see a solo movie staring the character anytime soon. That being said, ‘unlikely’ doesn’t mean ‘impossible’: while it isn’t probably that Disney will purchase Universal like it did Fox, a deal to secure the rights to the two characters can’t be ruled out entirely.

What do you think about the possibility of a Mark Ruffalo Hulk movie? Let us know in the comments below!